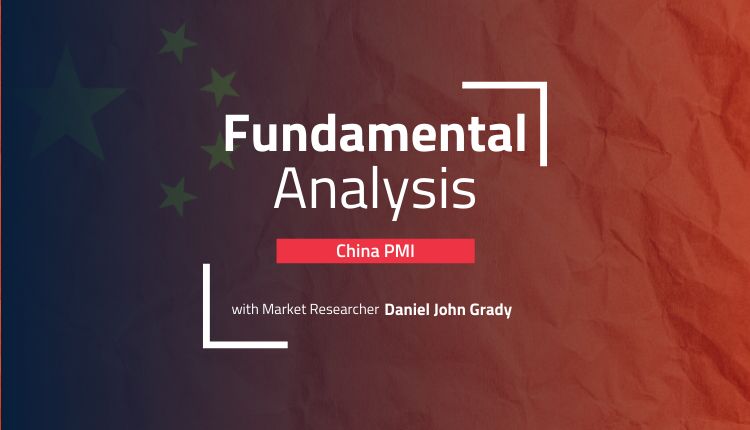 Tomorrow, we get the first release of the much-anticipated May PMIs from China. Typically, PMIs are the first to show signs of an impending change in the economy. With the covid situation in China seen as slowly improving, there could be a chance for a rebound. This would substantially help commodity currencies that have been suffering over fears that China would cut imports.

But that doesn’t mean that the world’s second largest economy is out of the woods yet. On Friday, Moody’s lowered their growth projections for China’s GDP this year to 4.5% from their previous expectation of 5.3%. Chinese authorities have acknowledged publicly that the country might not meet its growth targets for this year.

Things are piling up

Even if China is looking to resume imports to their levels from the start of the year, there is another problem. A recent survey of freight forwarders showed that a majority are expecting a shipping “crisis” in the third quarter’s “peak” season. Ahead of the holidays, there is typically a large increase in shipping as stores around the world stock up for the end of the year. But the covid closures have thrown a wrench into the normal operations of shipping, since a lot of ships were unable to load and unload over the last few months.

The supply chain problems experienced in the US in particular, and in Europe as well, could not affect the Chinese side of the logistics chain. That could imply another round of increased inflation, but also make it harder for shipments of materials to reach China, which could weigh on the Aussie dollar and Japanese Yen.

In any case, for the short term, traders are likely going to be looking for improvements in the PMI number. If it pops above 50, showing a return to expansion, it might provide some relief to the markets and fuel risk appetite. But a disappointment could drag on the markets which are already biased to the downside as central banks tighten policy.

The other aspect to pay attention to is the difference between the official NBS figure and the private Caixin one. The former tracks predominantly larger, commodity dependent firms that are mostly state-owned. The private measure surveys a larger number of firms, including smaller ones that could respond more nimbly to changing conditions on the ground. So, a higher Caixin over NBS figure could mean that the Chinese economy is improving, but it might take longer for demand for commodities to start ramping up.

The data in focus

On Wednesday we get the release of the private measure. Chinese May Caixin Manufacturing PMI is projected to be a little less auspicious, but improving to 48 from 46 prior.

Oil Rallies but is Correction Looming?