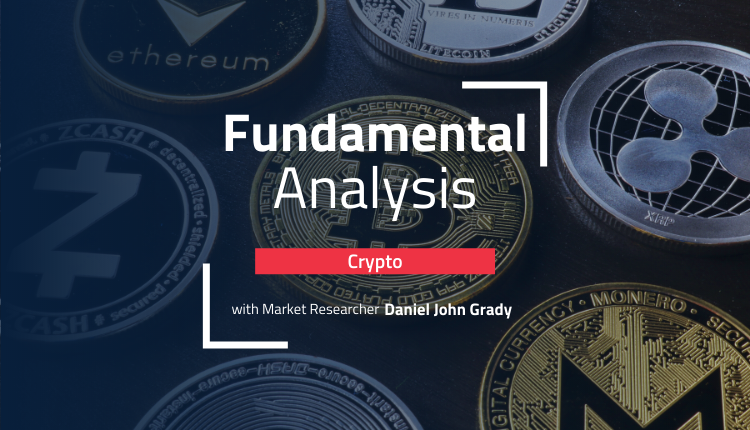 Last week, the CEO of Coinbase, one of the largest crypto trading platforms, made a worrying comment after his firm reported earnings. He said that there was no risk that the company would go bankrupt.

Now, he might be right; but the fact that he had to address the rumors showed that there was quite a bit of concern among traders. Some analysts pointed out that Coinbase managed an amount of assets similar to Lehman Brothers. With the talk of a potential recession, and worries of an asset bubble, that brought back some bad memories for quite a few traders. But that doesn’t mean there is as much reason for concern. At least, for now.

Coinbase reported having $10B in customer assets, held almost exclusively in cryptos. About a third in bitcoin, another third in Ethereum and the rest in more “exotic” crypto assets. And that’s the main difference with Lehman. Cryptos are popular among retail customers or held as highly speculative assets by institutions. It’s not a bulwark of the housing industry, trading in securitized corporate debt.

There is a relatively strong firewall between crypto investment and other structural investment in the economy. Which means the risk of contagion from a sell-off in crypto is comparatively small (though non-existent). Retail traders are increasingly contributing to the short-term volatility of assets, but generally aren’t supplying long-term liquidity.

Where the concern really lies

But those very reasons for why there might not be direct contagion could be why traders, and particularly forex traders, should be paying close attention to what happens in the crypto space. Because cryptos tend to be highly speculative, they are likely to be the first affected by shifts in market sentiment. Problems in the underlying economy are likely to manifest themselves first in the crypto space, then in the broader market.

Now, one of the advantages of trading forex is that it doesn’t rely on economic growth to be profitable, like stocks. Even in a recession, there is good trading to be done in forex – but the strategies that worked in a scenario of growth might not play out as well in a scenario of contraction.

Is it time to switch outlook?

Cryptos have fallen to a new pandemic low, but in the last few days have bounced back. The global tightening of monetary policy was expected to drain liquidity and put cryptos under pressure. With rates expected to keep going up for a while, cryptos might be under pressure for a while as well.

The thing is, though, if the world does slip into recession, central banks will be forced to stop the tightening. One of the key events here could be the release of US Q2 GDP figures in late July. If it is once again negative, it would be confirmation that the US has slipped into a technical recession. At which point easier monetary policy would be seen as necessary, and more risk assets could get a bounce.

For now, however, the consensus among analysts is that the Fed will keep tightening, continuing to support the dollar. That’s to the detriment of cryptos, gold and other currencies.