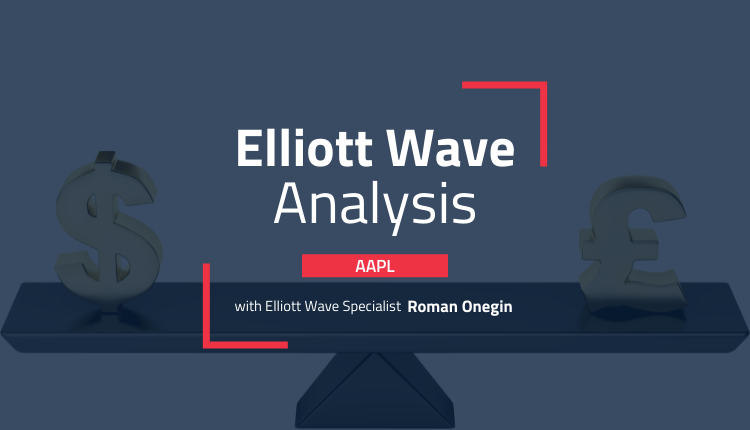 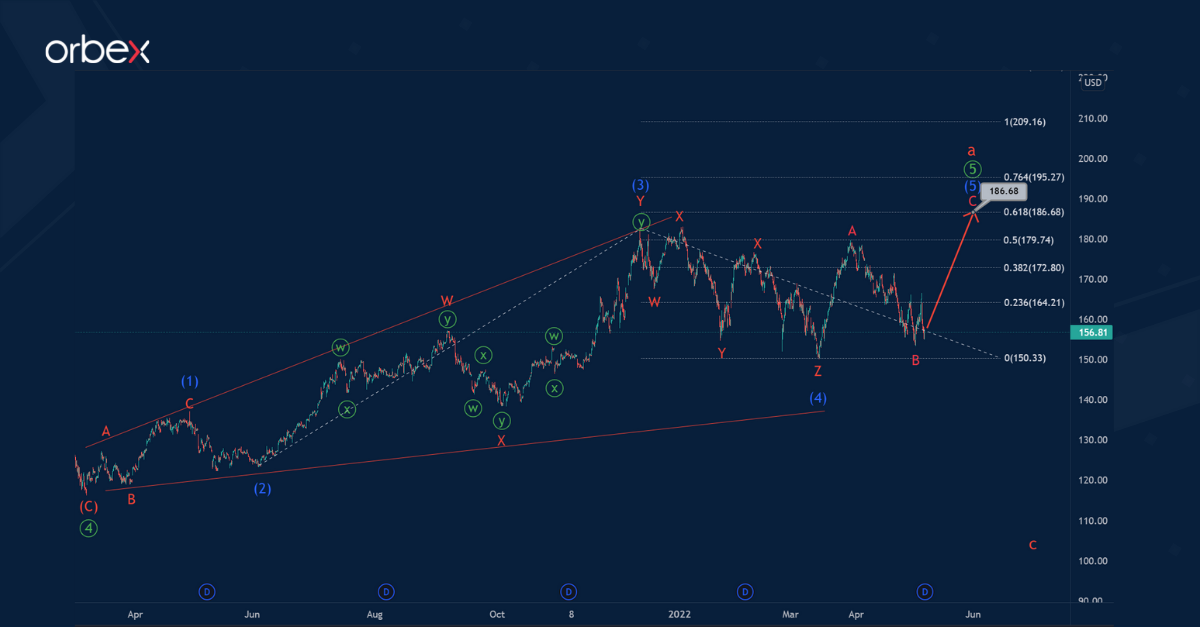 The AAPL structure suggests the development of the primary fifth wave. This takes the form of an ending diagonal (1)-(2)-(3)-(4)-(5) of the intermediate degree.

Most likely, the market has completed the construction of an intermediate correction (4) in the form of a minor triple zigzag W-X-Y-X-Z.

After the end of the correction (4), prices moved in the opposite direction in the intermediate wave (5). Wave (5) will take the form of a standard zigzag A-B-C to complete which the last minor wave C is needed. 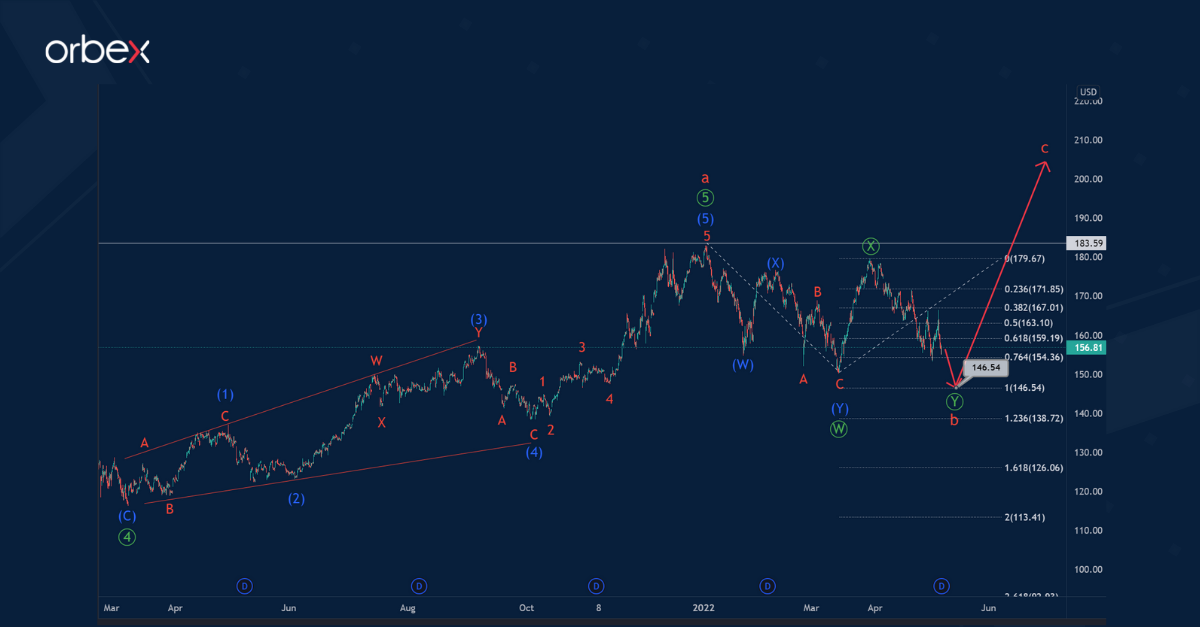 The second scenario shows that the ending diagonal and the entire cycle wave a has ended.

We now see a drop in the value of shares in a cycle correction b. This can take the form of a double zigzag Ⓦ-Ⓧ-Ⓨ of the primary degree. It seems that the first two primary sub-waves Ⓦ-Ⓧ have already been formed.

Finally, after the cycle correction comes to an end, cycle wave c will rise above the maximum of 183.59.