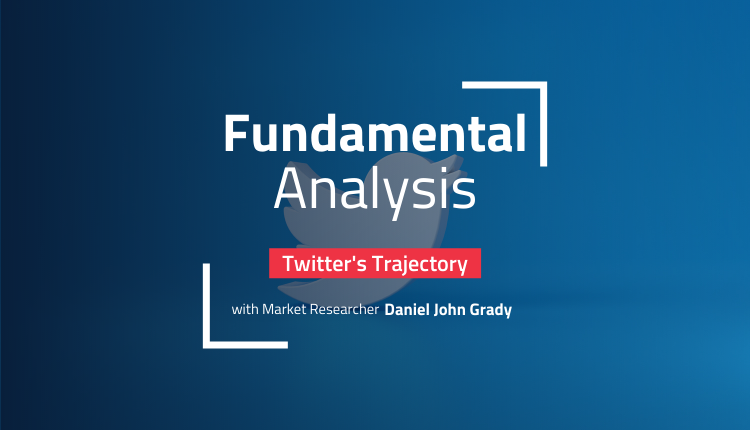 Over the weekend, it emerged that Tesla CEO Elon Musk would not be taking a seat on Twitter’s board of directors. And that is quite significant. Musk announced he had bought a 9.2% stake in the company, and became the largest shareholder.

In response, the company offered Musk a seat on the Board, but that would make it legally impossible for him to own more than 14.9% of the company. If Musk doesn’t take his seat on the board, then he could presumably keep increasing his stake.

We should remember that even after the price of the company spiked following Musk’s taking a stake, the market cap is $37B. Musk’s net worth is estimated at $274.3B. That means he has enough wealth to buy a controlling stake in Twitter 14 times over. And Musk has been quite interested in social media, lately.

So where does that leave the markets?

Twitter’s stock price has been trending lower since it hit its peak back in early 2021. Even after Musk’s announcement, the share price started to slip lower after its initial rise.

Part of that can be due to Twitter posting two consecutive years of negative income. That is despite the increased demand for tech, as people were staying home due to covid. And the company’s revenue increased during the same period.

Since taking his stake in Twitter, Musk has been active on his own account. Furthermore, polls have been asking his followers about changes to the microblogging platform. But, most of those questions are mostly for aesthetic purposes (such as adding an edit button), or jokes (such as removing the “w” from the name). While those might get a lot of attention, they aren’t the sort of things that might change the direction that the platform has been moving in lately.

The financials are king

From a financial perspective, one of the main challenges that Twitter has is that its CPM (that is how much advertisers pay to put ads on the platform) is the lowest among major social media.

There are several reasons for this. One of the reasons is that only 0.2% of its users are exclusive to the platform. This means that advertisers can still reach the same demographic through other means.

Additionally, Twitter has mostly male users. Women drive 70-80% of consumer decisions, meaning that even though Twitter users typically tend to have more money, the largest consumer base isn’t as amply represented on the platform.

In other words, there is a disconnect between what is on Twitter, and what people want to see on the platform.

Twitter’s “traffic acquisition costs” have increased by 32% in the last year, which includes advertising costs. This is aside from “marketing” costs, which have increased by 39% in the same period. Twitter spent an additional $176.6M last quarter trying to get more users. And that was more than the total operating income of the period.

Twitter appeals to a remarkably narrow set of users (affluent, politically left-leaning, highly educated males), who aren’t a major target of advertisers. And it appears to be struggling to break out of that mold.