NZDUSD Ending Diagonal To End Near 0.706 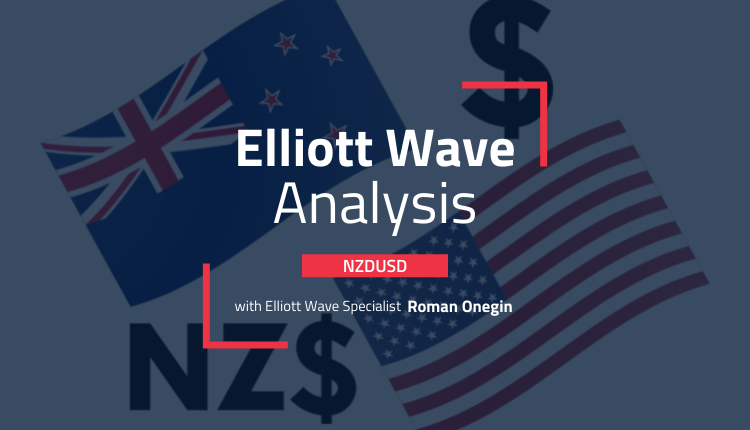 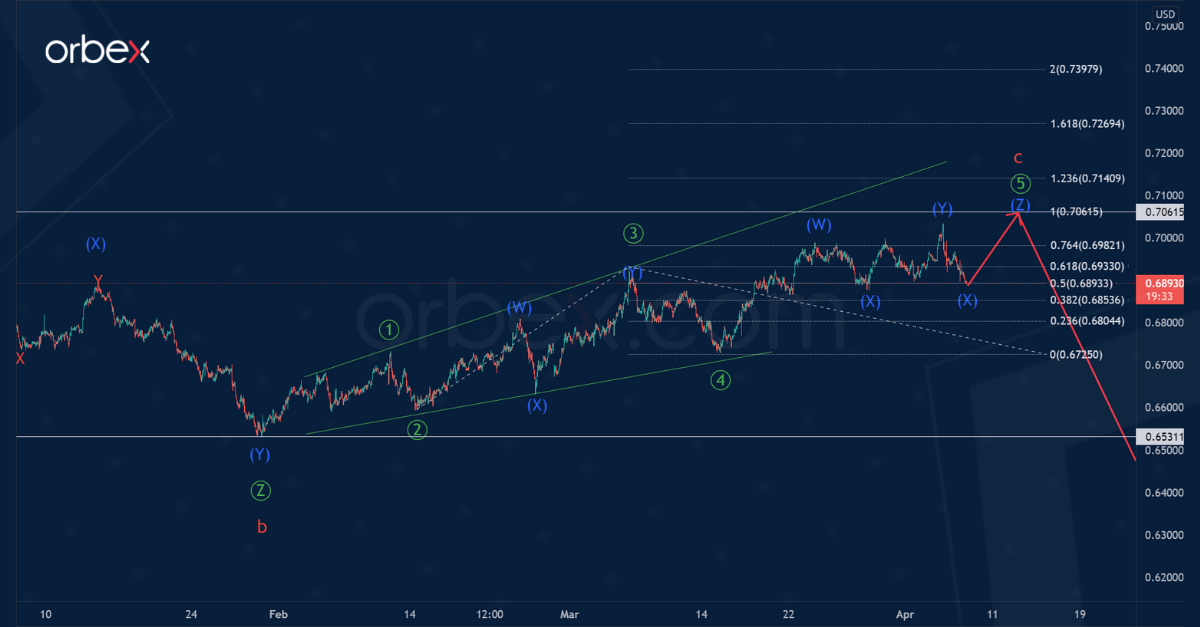 The internal structure of the NZDUSD pair hints at a cycle zigzag pattern that consists of three main sub-waves a-b-c.

On the 1H timeframe, we see the end of a major correction wave b of the cycle degree. It looks fully complete, taking the form of a primary triple Ⓦ-Ⓧ-Ⓨ-Ⓧ-Ⓩ zigzag.

After the completion of the cycle correction, the development of a cycle wave c began. This will most likely take the form of an ending diagonal, and consists of primary sub-waves ①-②-③-④-⑤.

Currently, the final correction sub-wave ⑤ is under development. The entire diagonal may complete near 0.706. At that level, the primary waves ③ and ⑤ will be equal. 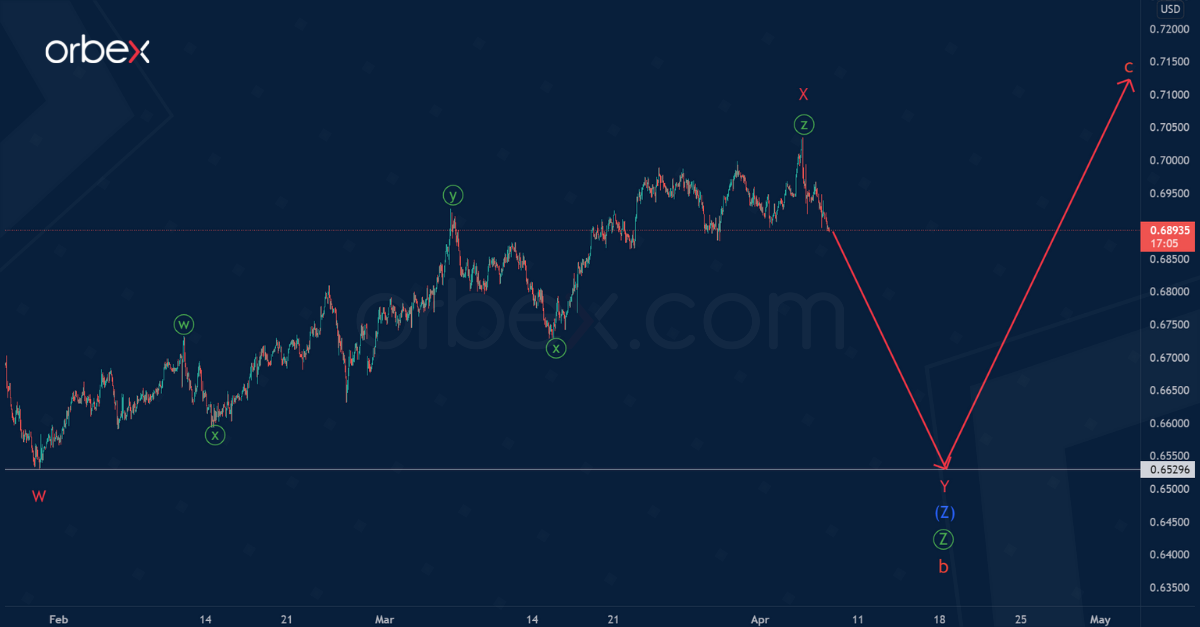 In the second variant, the formation of the correction wave b has not yet ended. The primary wave Ⓩ could be a triple (W)-(X)-(Y)-(X)-(Z) zigzag of the intermediate degree.

Wave (Z) is similar to the minor double zigzag W-X-Y, in which the intervening wave X came to an end.

In the near future, prices are likely to fall to the level of 0.652 in wave Y. This is the previous low, marked by the minor wave W.