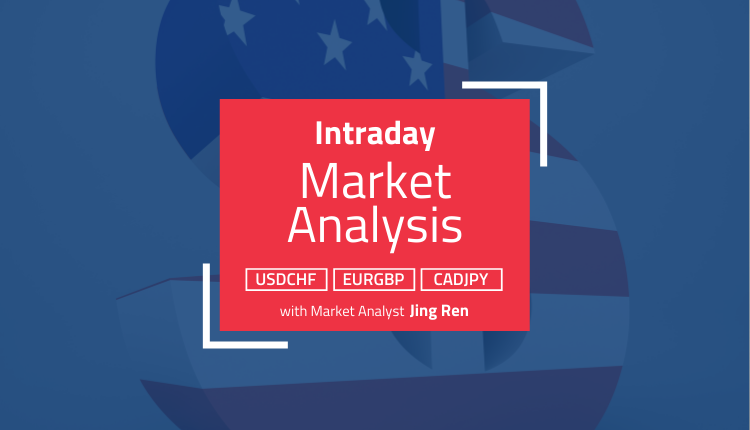 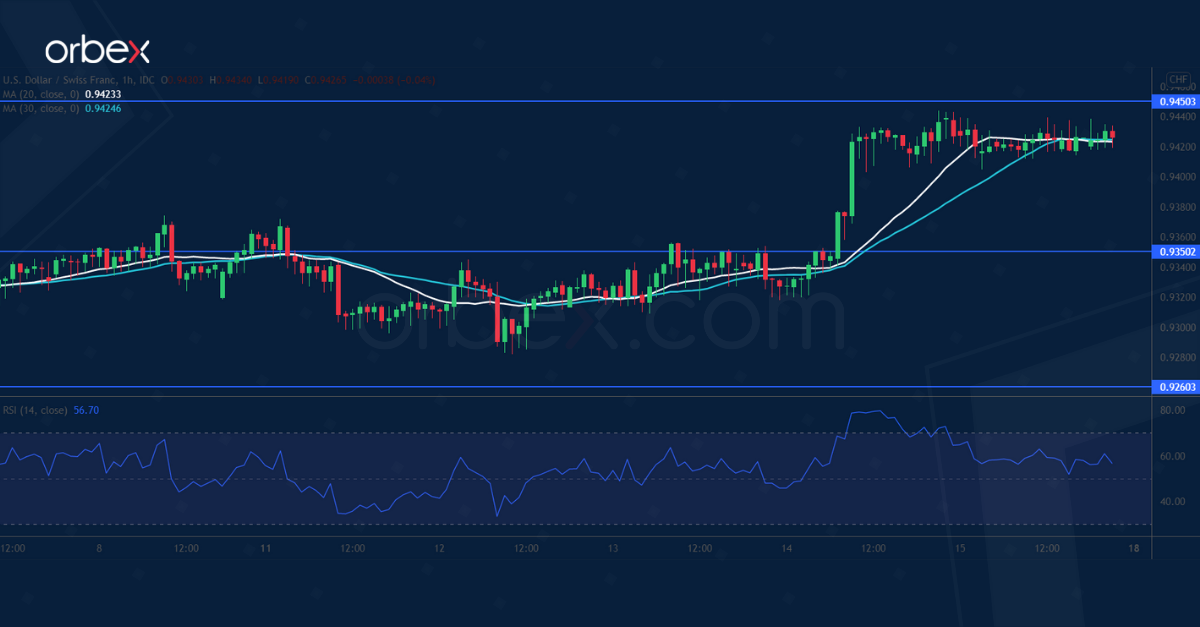 The US dollar edged higher as Treasury yields touched a 3-year high. A surge above the supply zone around 0.9370 is a strong sign that the bulls have regained control of the direction.

The daily resistance at 0.9450 is the sellers’ last stronghold, a breakout could end the year-long consolidation and extend the reversal to 0.9600.

The RSI’s overbought condition may cause a limited pullback as intraday traders unwind their positions. 0.9350 from the former supply zone is now a fresh support to gauge buyers’ commitment. 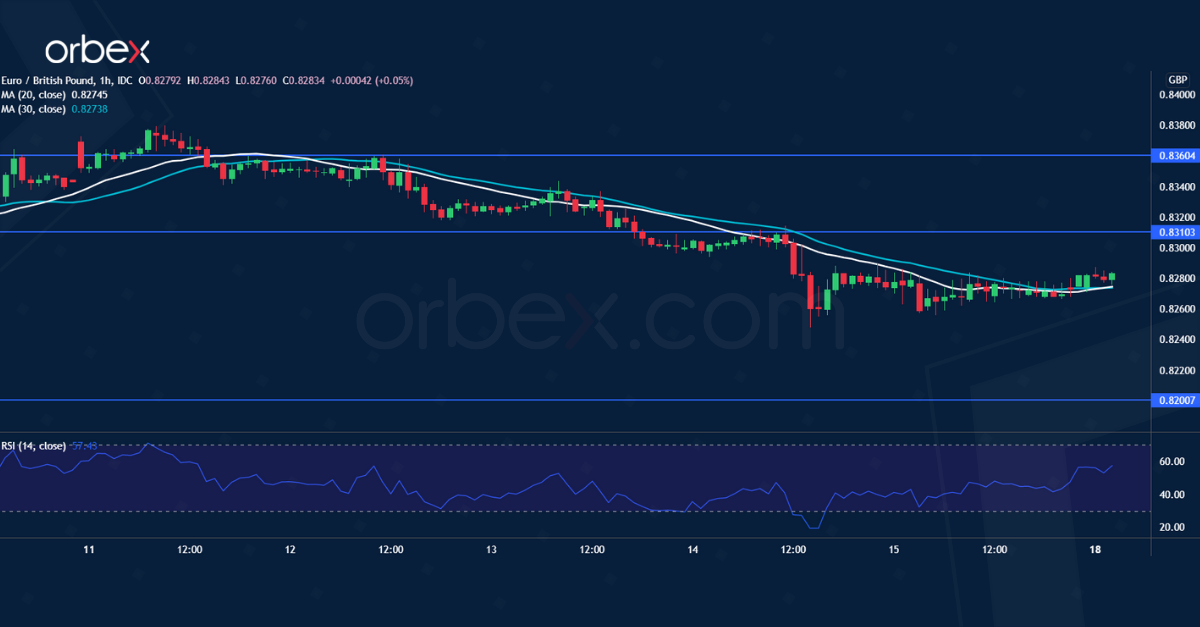 The ECB’s patience regarding its monetary policy continues to weigh on the single currency. The latest drop below the daily support (0.8300) is an invalidation of the recent rebound and could further depress the euro.

While trapped bulls seek to bail out, there could be stiff selling pressure near 0.8310, which has turned into resistance. An oversold RSI may cause a brief rally but the bears may see it as an opportunity to push lower.

March’s lows near 0.8200 would be the next target when momentum comes around.

CADJPY rises along the trendline 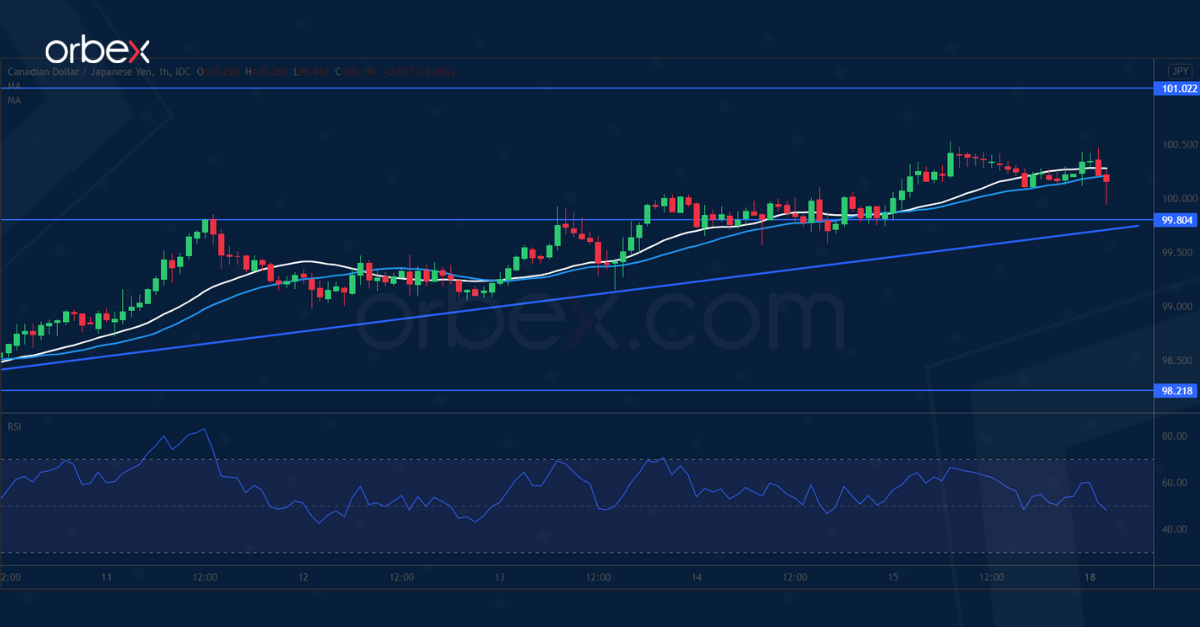 The Canadian dollar rallies thanks to the Bank of Canada’s hawkish stance. A break above last month’s high and the psychological level of 100.00 has put the pair back on track after a 2-week long consolidation.

Sentiment remains overwhelmingly bullish as the bears hesitate to jump in. The loonie is climbing along a rising trendline and 101.00 from June 2015 high is the next resistance.

A pullback is likely to find support from trend followers. 99.80 coincides with the trendline, making it a congestion area.

The Week Ahead: Gold Rallies Despite Rate Hikes