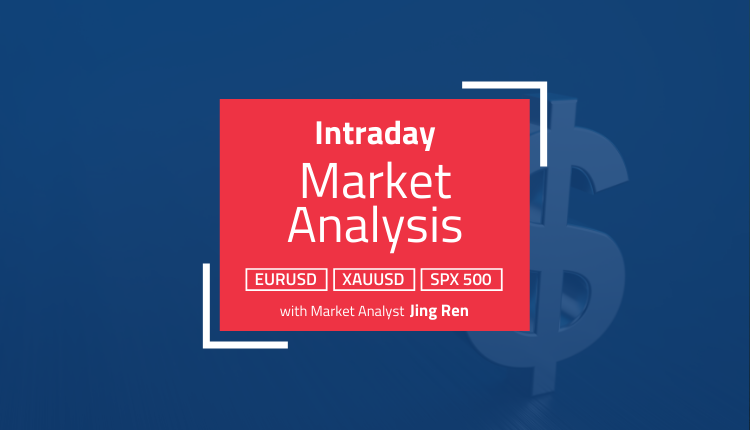 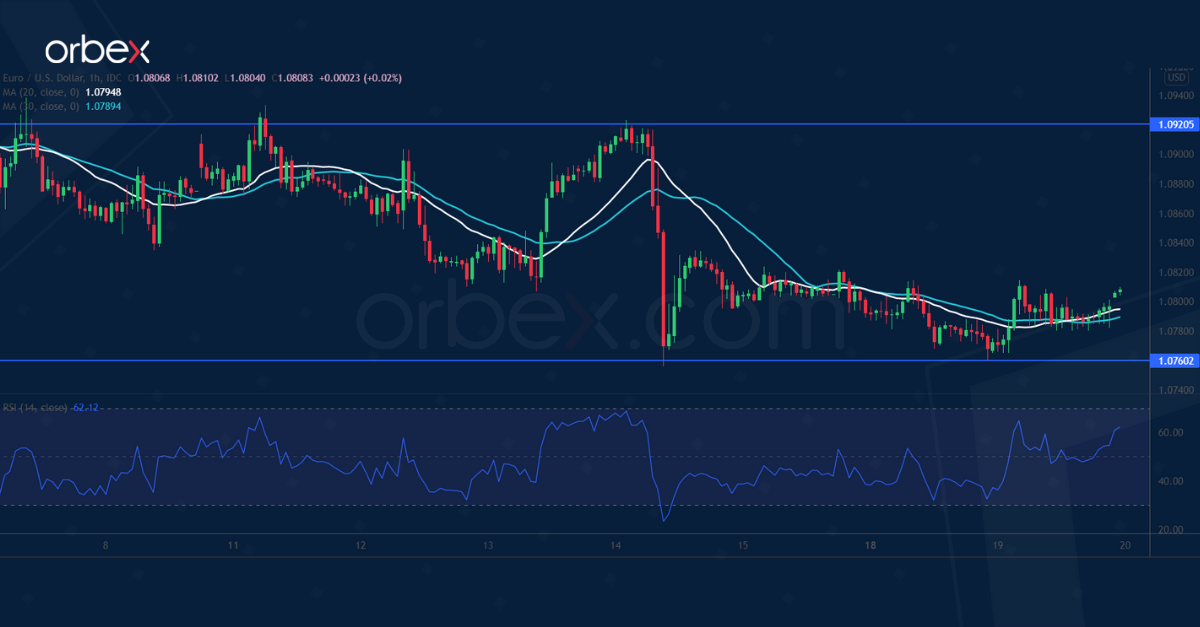 The US dollar rallies as a 75bp rate hike by the Fed could be on the table. The single currency remains under pressure after last week’s sell-off.

1.0920 has become an important supply area after buyers’ failed attempts to push higher. Further above, the psychological level of 1.1000 is another support-turned-resistance, suggesting that the path of least resistance is down.

Bearish trend followers could be waiting to fade the next rebound. The pair is treading water above 1.0760 as the RSI rises back to the neutrality area. 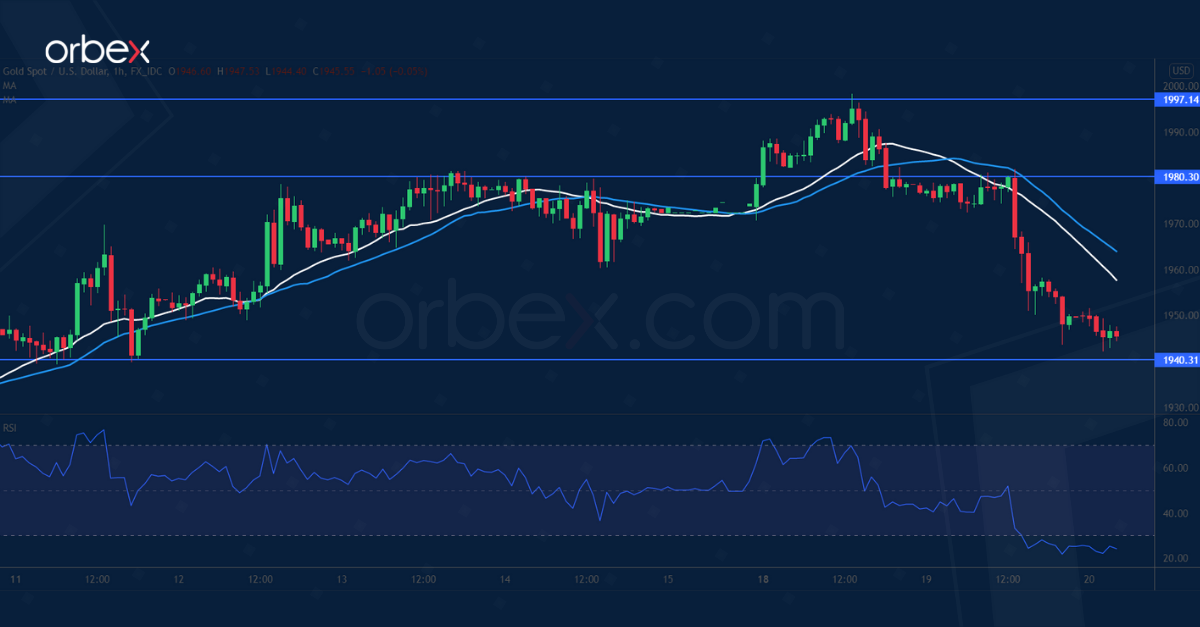 Gold slipped as the greenback rallied across the board amid the Fed’s increasingly hawkish stance. The previous rally cleared the resistance at 1990 but struggled to grind to the psychological level of 2000.

A drop below 1961 revealed underlying weakness and caused a liquidation of leveraged buyers. 1940 at the base of a previous breakout is the next stop to gauge the bulls’ commitment.

An oversold RSI may trigger a buy-the-dips behavior and lead to a limited rebound. 1980 is now the closest resistance. 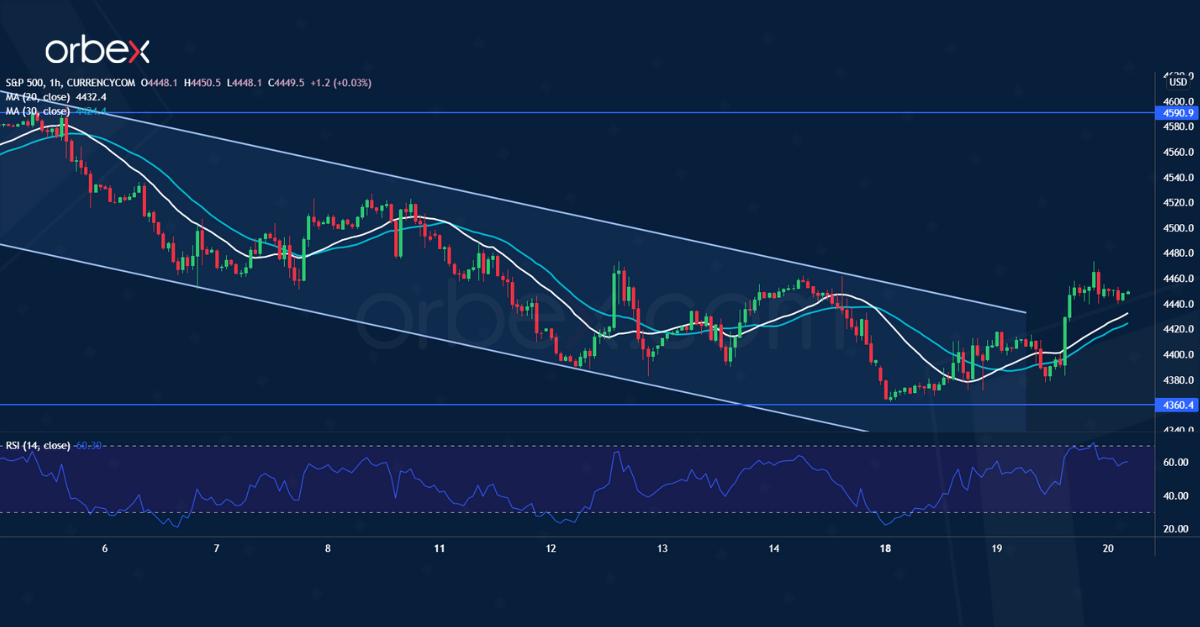 The S&P 500 recoups losses as the quarterly earnings season heats up. The index has been sliding down in a bearish channel, which indicates a cautious mood in the short term.

The latest rally above the upper band (4420) and resistance at 4460 could prompt sellers to cover their positions, paving the way for a potential reversal towards 4590.

4360 is a fresh support. In fact, a series of higher lows would show buying interest and convince followers to jump in with both feet. Otherwise, 4300 would be the next support.