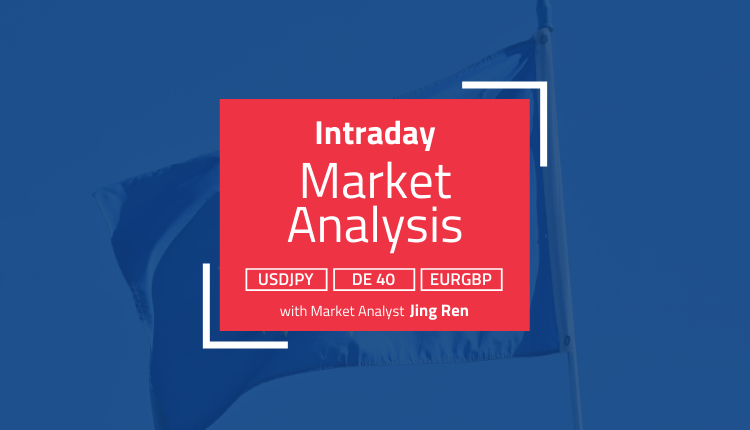 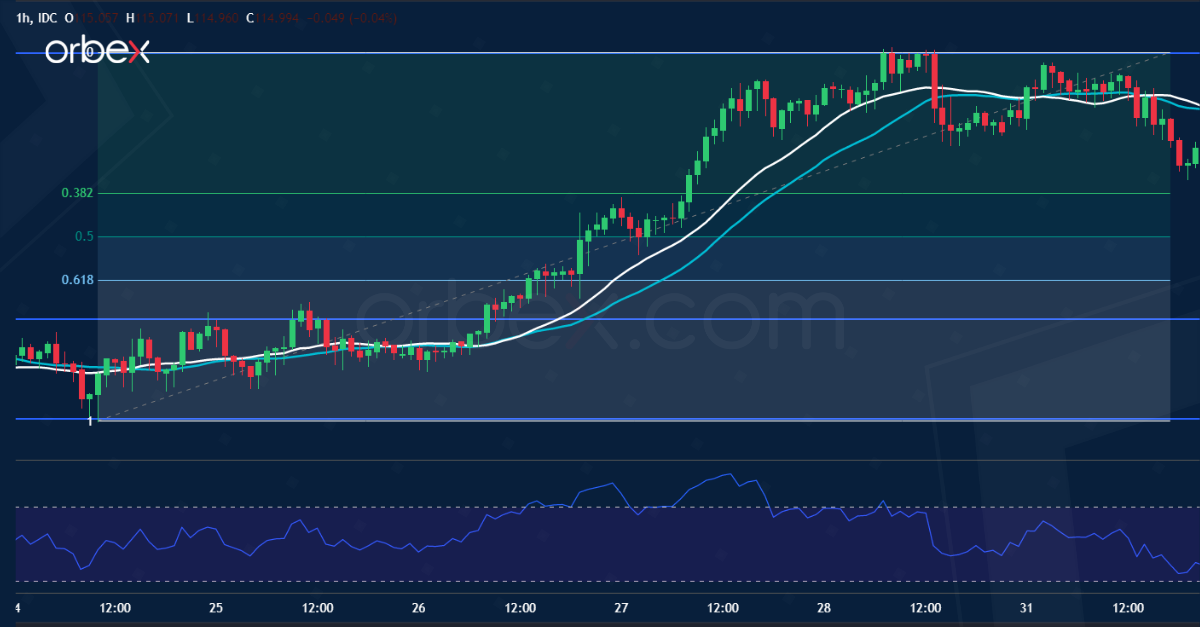 The yen edged higher after Japan’s unemployment rate fell below expectations in December.

The greenback met stiff selling pressure at the origin of the mid-January sell-off (115.65). The RSI’s overbought situation has prompted short-term buyers to cash in after the price’s vertical ascent.

The directional bias remains bullish, though a temporary retreat gives the buck a breather. Buying interest could be expected between the 38.2% (114.80) and 50% (114.55) Fibonacci retracement levels. 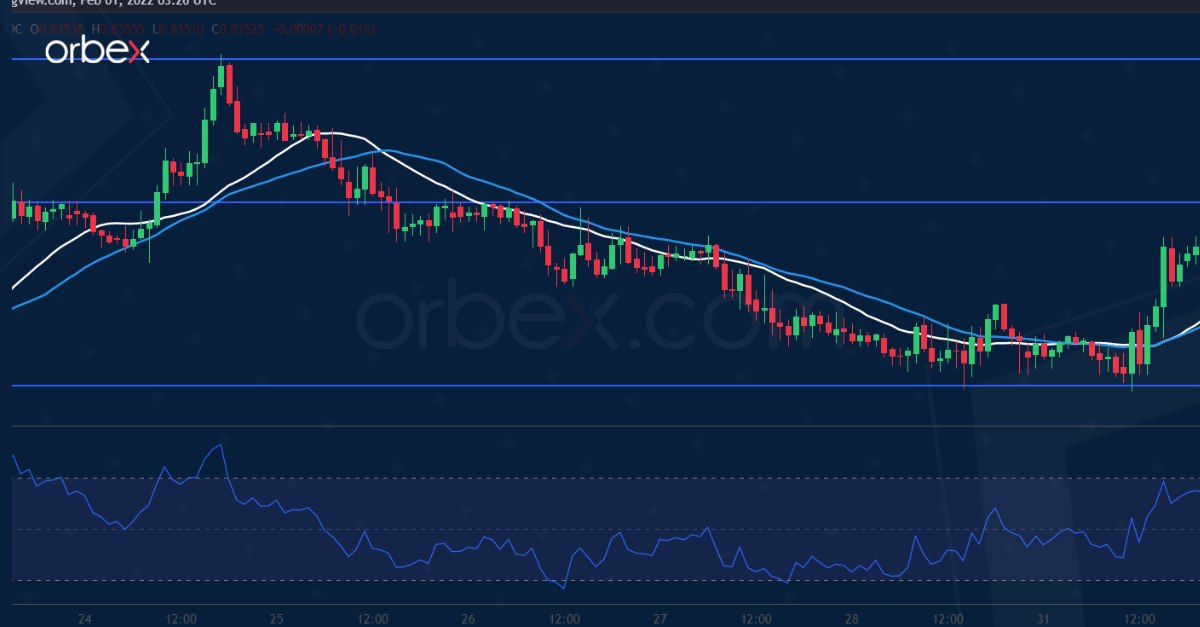 The pound stalls as traders bet on another interest rate hike by the BoE this week.

The euro had previously failed to clear the support-turned-resistance at 0.8420 which coincided with the 30-day moving average on the daily chart. Then it gave up all the gains from the recent bounce, suggesting a lingering bearish mood.

Only a rally above 0.8370 can put the single currency back on track. 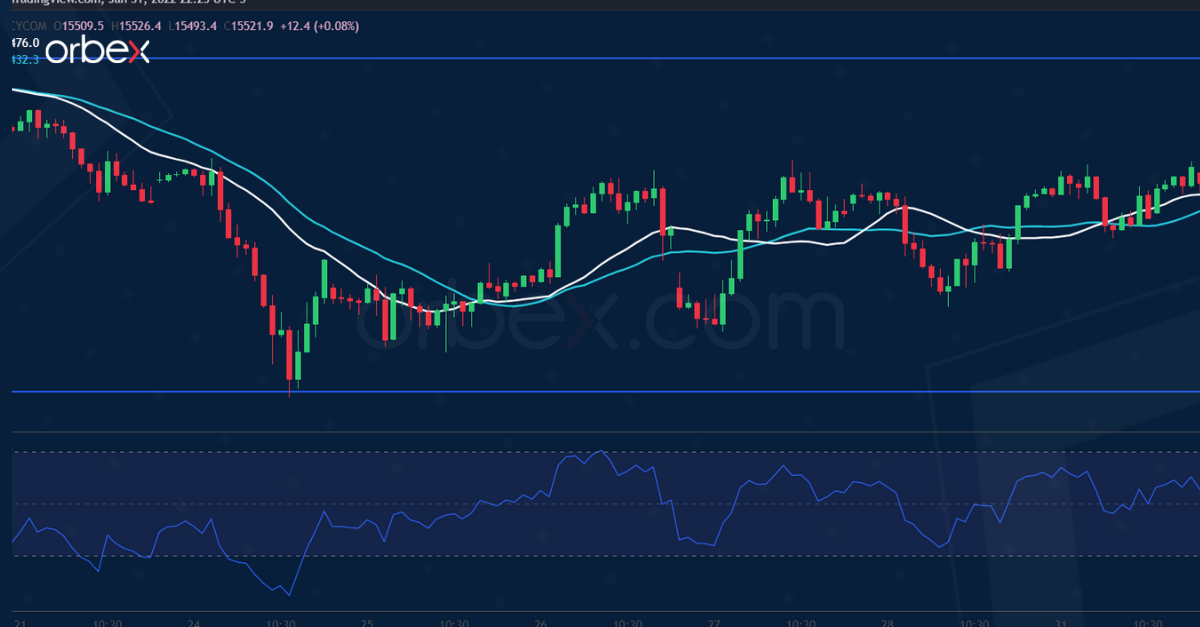 The Dax 40 recovers from profit-taking ahead of the upcoming ECB meeting. The grind along last October’s low around 14850 has attracted some buying interest.

Intraday bears have taken some chips off the table after the RSI sank into the oversold area. A break above 15550 could further ease the downward pressure and force more sellers to cover, paving the way for a potential rebound.

Sentiment stays cautious and may only turn around if the bulls manage to squeeze above 15900.