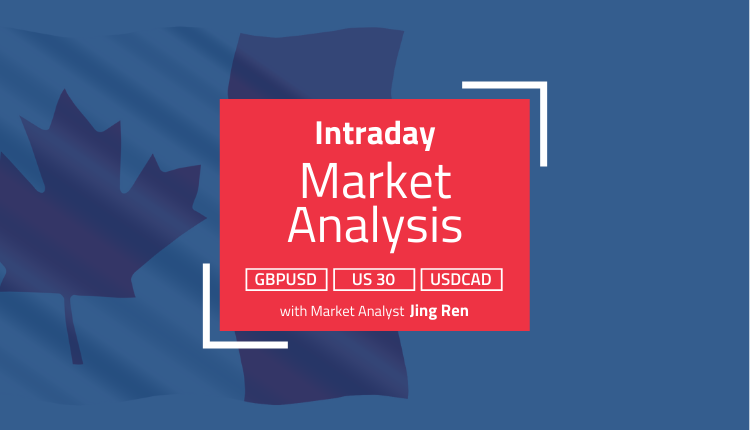 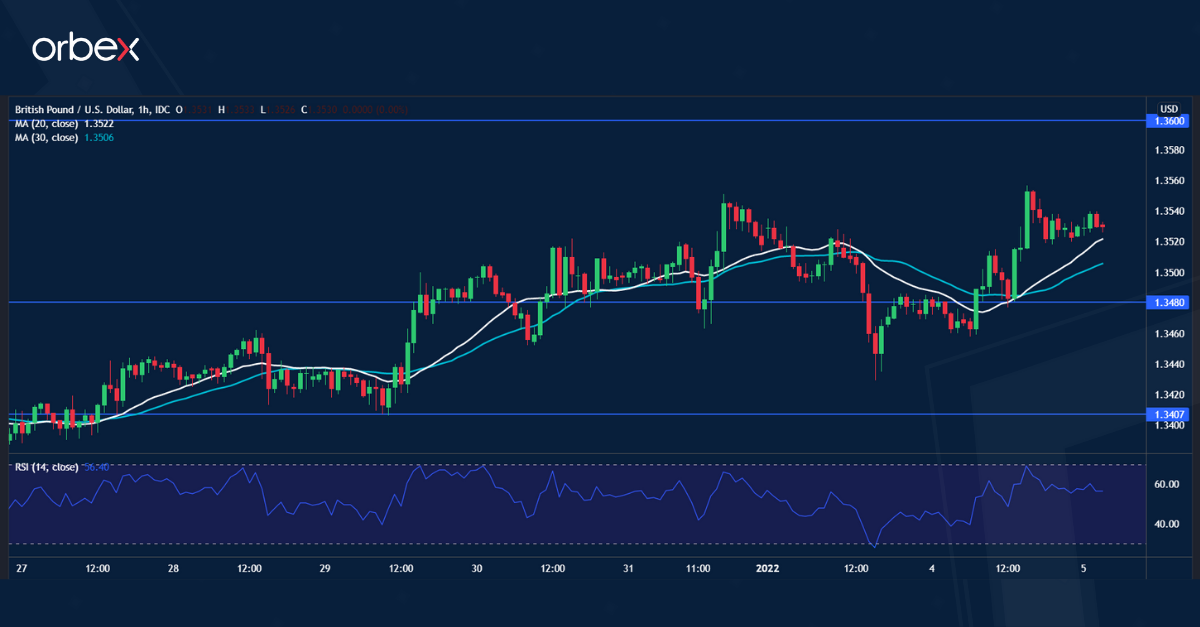 Sterling rose after Prime Minister Boris Johnson said there will be no new Covid restrictions.

The rally above the daily resistance at 1.3500 indicates a bullish bias. However, selling interest could be around the supply zone near 1.3600.

On the upside, if the bulls manage to push above the said supply area, the origin of November’s sell-off at 1.3700 would be the next target. 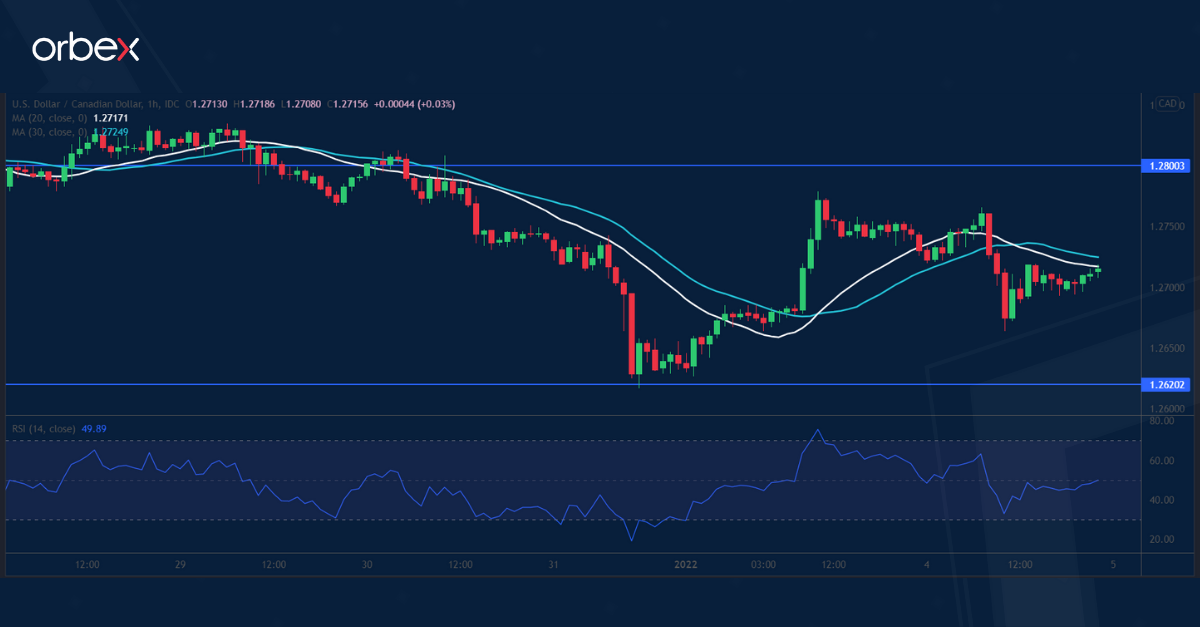 The US dollar slipped after December’s manufacturing PMI fell short of expectations.

The pair bounced back from the daily support at 1.2620. An initial impulse above 1.2740 has prompted sellers to cover.

Sentiment remains downbeat though after the former support at 1.2800 turned into a key resistance.

A bullish breakout could lift the greenback to the peak at 1.2960. Failing that, the bears might double down at a better fill and push the price to retest the critical floor on the daily chart. 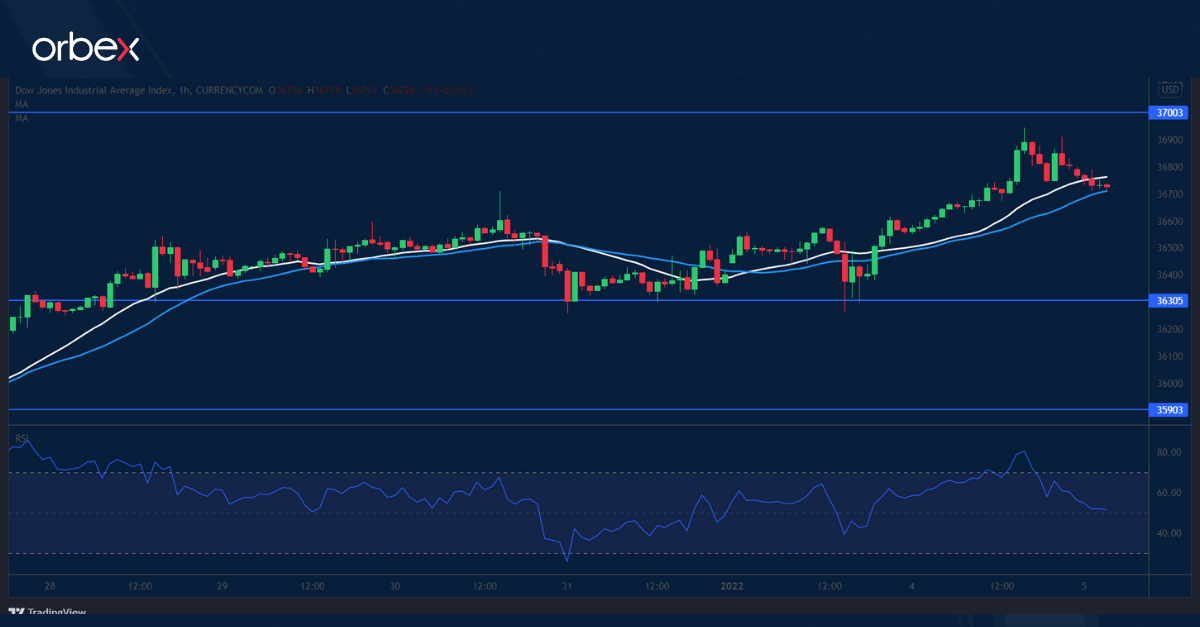 The Dow Jones 30 reaches a new all-time high thanks to the new year’s momentum. The rally above the previous peak at 36570 has put the bulls back in business.

A bullish MA cross on the daily chart confirms an acceleration to the upside. 36300 is now a fresh support after a brief pullback, suggesting solid interest in keeping the uptrend intact.

The RSI shot into the overbought area and may temporarily limit the surge. The psychological level of 37000 would be the next resistance when intraday momentum makes a return.

Global Services PMI Day: Are We Over the Virus?