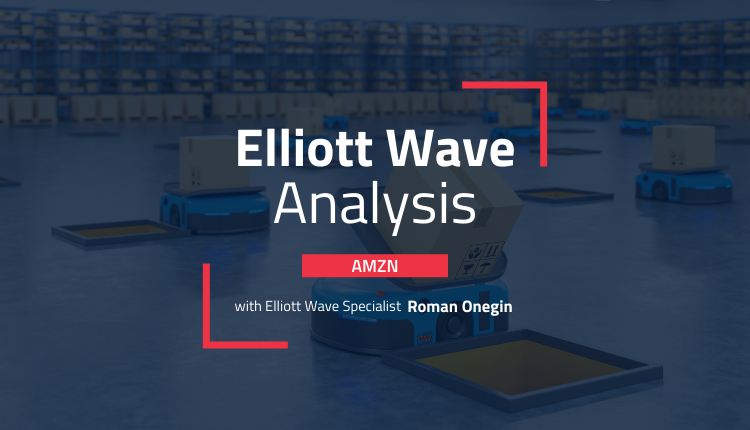 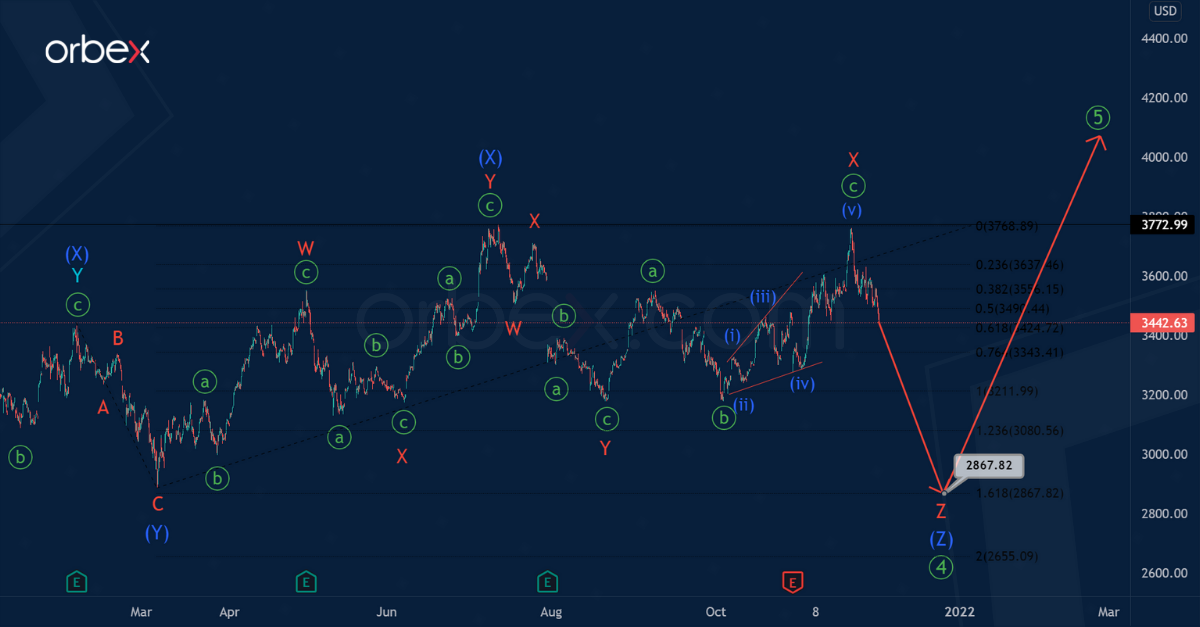 The current AMZN structure shows a bullish impulse. This includes the formation of a deep fourth wave of the primary degree.

The primary correction wave ④, apparently, takes the form of an intermediate triple combination (W)-(X)-(Y)-(X)-(Z). Let’s pay attention to the last wave (Z), which is not enough to complete the correction pattern.

Wave (Z) most likely takes the form of a triple zigzag W-X-Y-X-Z. The minute ending diagonal could have finished the development of the minor intervening wave X. So, the price could fall in the minor wave Z in the direction of the price level of 2867.82 soon.

Then bulls could enter the market and push the price in the primary fifth wave above the level of 3772.99, marked by an intermediate intervening (X), as shown on the chart. 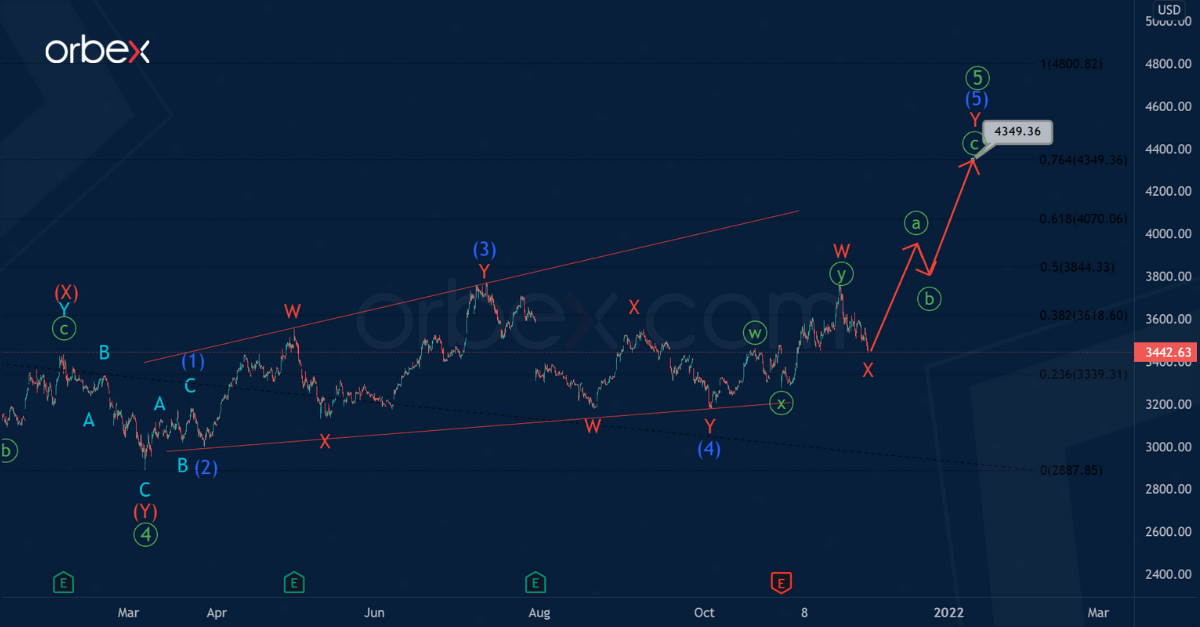 However, the formation of the primary correction ④ could have ended. And now the primary fifth wave is developing, taking the form of an ending diagonal (1)-(2)-(3)-(4)-(5) of the intermediate degree.

In the near future, market participants can expect the construction of a minute zigzag ⓐ-ⓑ-ⓒ, which forms the final minor wave Y. Growth in this zigzag is possible near 4349.36. At that level, wave ⑤ will be at 76.4% of primary impulse wave ③.

Can the November NFP Revert the Markets?