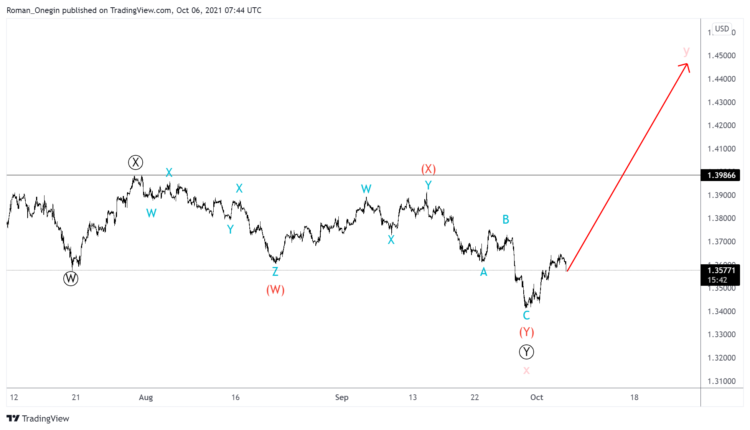 In the long run, GBPUSD seems to be forming a large cycle double zigzag w-x-y.

It is likely that the cycle intervening wave x has come to an end. It consists of primary sub-waves Ⓦ-Ⓧ-Ⓨ and has the form of a double zigzag.

If this is the case, then we can expect a bullish market move in the upcoming trading weeks within the cycle wave y. Its end is possible well above the maximum of 1.398, which was marked by the primary intervening wave Ⓧ. 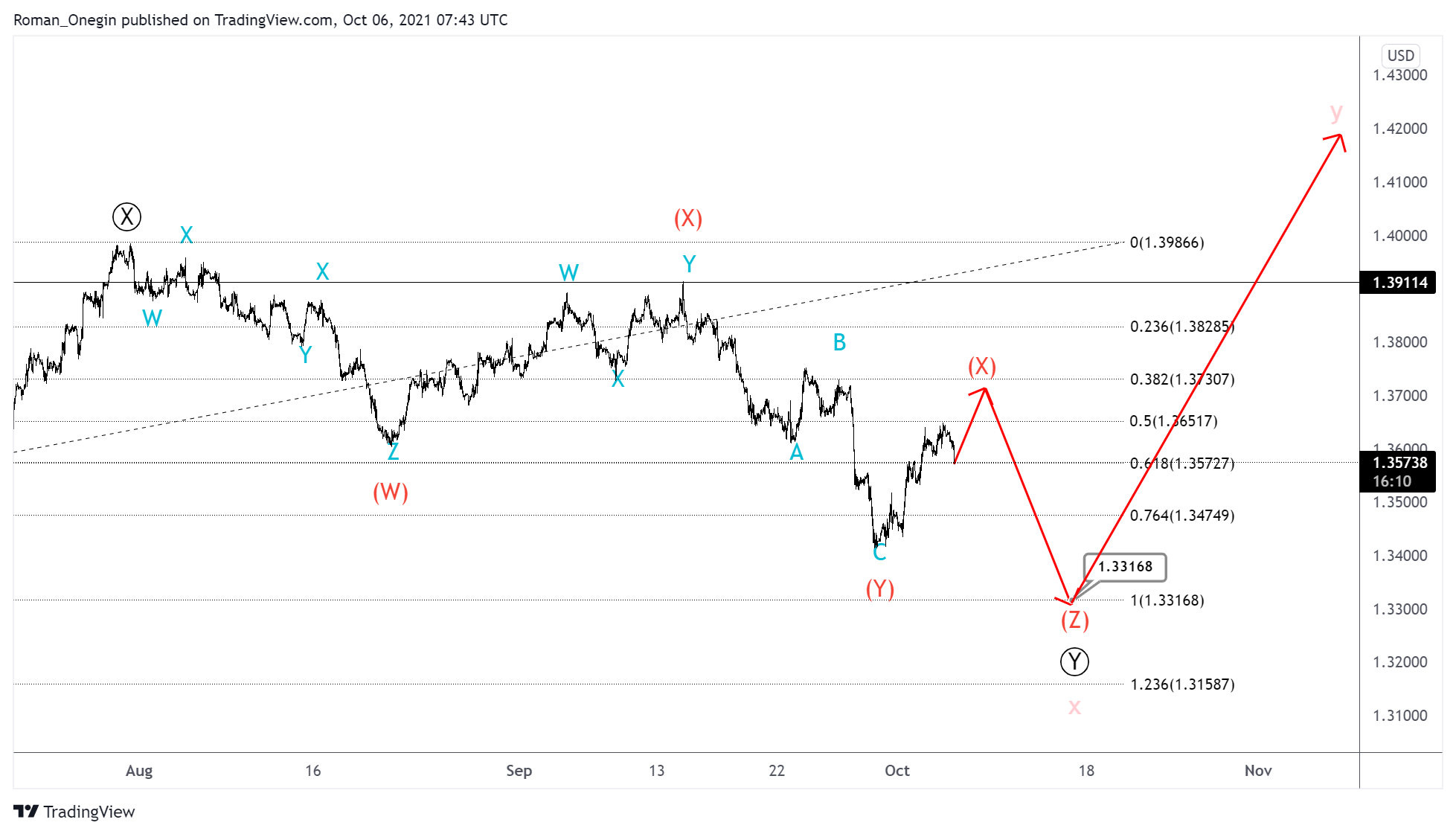 Let’s look at an alternative scenario. Here we see that there is a probability of continuing the construction of a cycle wave x. Its final primary wave Ⓨ may be more complex in structure than in the first case.

Then the cycle wave y can send the market above the high of 1.391.

Should the Markets Worry About Article 16?