What Can We Expect from China PMIs? 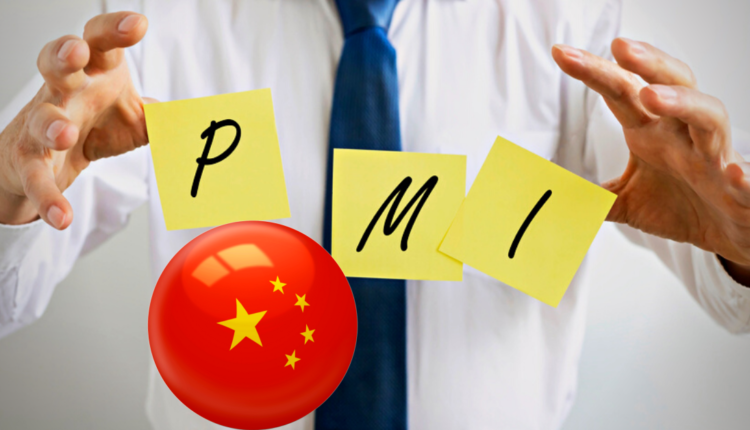 Given all the news we’ve been getting about the housing situation in China, there is good reason to think that the PMI figures coming out tomorrow will be more somber.

However, there is a possible explanation for why both the official government PMI and the private measure might actually improve. It doesn’t necessarily mean though that the underlying situation is as good as the figures project.

PMI surveys are usually sent out in the second half of the month. And short-term issues or news events that happen in that period can influence the figures.

The Evergrande issue had been brewing for quite some time, but it only became a matter of concern just recently. So, it’s quite possible that a lot of the PMI survey work had already been done before investors started to get worried about the credit situation in China.

Even if we get a surprise upside in PMI data then, it doesn’t necessarily mean that traders are going to take it as positive and increase risk sentiment. In fact, purchasing managers have taken future pressures into account.

Are things going to improve?

PIM figures have been trending downwards since March. The reasons for that are the complications around the vaccine rollout and the potential impact of variants becoming more apparent.

The concern that the global economy won’t get back to normal this year has weighed on the economic outlook for the world’s largest manufacturer. As a result of this, Evergrande notwithstanding, there wasn’t much optimism to begin with.

Even manufacturers who are getting orders are facing supply chain difficulties of higher costs and longer delays in receiving their payment. This is because it takes longer for customers to receive the goods.

Overall, the general slowdown in money circulation is likely to weigh on optimism and growth.

What the data means

Both PMI measures are hovering at the “break-even” line of 50. Results within a point of 50 generally imply that corporations are neither optimistic nor pessimistic. Another way of describing that is “stagnation”.

That said, major Chinese partners like Japan, Australia, and New Zealand, might see an erosion in their own outlook even if Chinese PMIs don’t go negative.

Economists project the official NBS Manufacturing PMI to stay unchanged at 50.1, even though that’s technically growing. Meanwhile, they anticipate non-manufacturing PMI to move up to 50 from 47.5 in August. This is a return to technical growth, which is an improvement over technical contraction.

Additionally, economists expect the private Caixin Manufacturing PMI (which covers a broader range of smaller companies) to improve marginally. Nonetheless, it will still remain technically in contraction at 49.5, compared to 49.2 in August.

The discrepancy between the official and the private measure could partially be due to larger state companies being less dependent on exports.