How Likely is the ECB to Cut Purchases at Tomorrow’s Meeting? 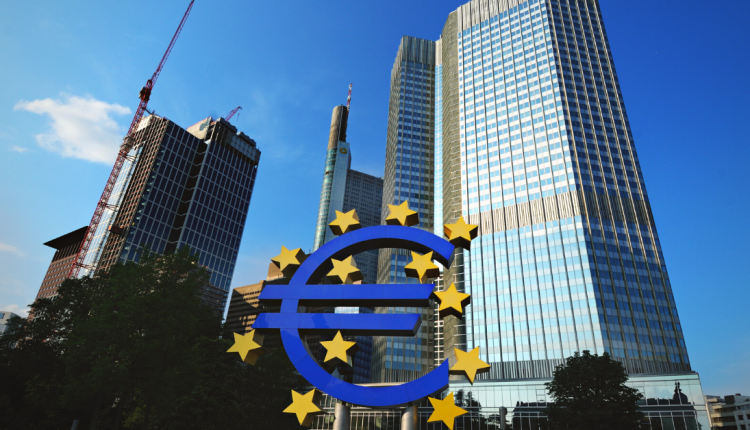 Now that most major economies are in taper mode, the question is whether the ECB will join in.

There are many reasons to expect a reduction in asset purchases. But the ECB is also in the “best” position among major central banks to continue providing monetary policy support for longer.

Therefore, it’s not as surprising if they choose to wait a little longer. This is especially in light of the increasing covid cases across the eurozone.

What is the ECB buying anyway?

The ECB has a complicated set of asset purchasing programs, with their own acronyms that make following their policy a little more difficult. This is why many analysts aren’t talking about a potential cut in asset purchases as a “taper” like with other central banks, which tabulate their assets under one account.

Anyway, the APP remained from prior crises and amounts to €20B a month in asset purchases. No one expects that to change.

The PEPP was supposedly short-term support for liquidity in the middle of the pandemic. And the amount “budgeted” for it increased a few times.

Right now, the ECB is buying around €80B in government and corporate bonds each month. At that rate, their current PEPP program has enough funds to run until March of 2022.

What can the ECB do?

There are two things the central bank can do that will count as reducing asset purchases. And the market may interpret these as “hawkish”.

There have been a series of ECB board members, including doves, who have come out to say that cutting the PEPP program would be a good idea. Most argued for slowing the pace of purchases, rather than reducing the size of the program.

This could have a more gradual impact on the markets, as investors expect the same amount of stimulus, just over a longer timeframe.

And the odds of this happening?

According to the latest survey, 60% of economists are forecasting that the ECB will cut their PEPP monthly purchases from €10B a month to €70B a month. However, that is often relying on the fact that CPI has come in above the target for two consecutive months.

The thing is, the core CPI the ECB follows, is still below target. The ECB insists that inflation will be transitory, like most central banks.

The market appears to have priced in a hawkish result from the bank, so if it doesn’t deliver, we could see some increased weakness in the euro.

On the other hand, if the ECB were to cut their purchasing program by more than €10B, or Lagarde was to provide an indication that the PEPP program would end before March, then we could see a stronger euro and weaker stock markets.