US EIA Inventories: What Now After the OPEC Deal? 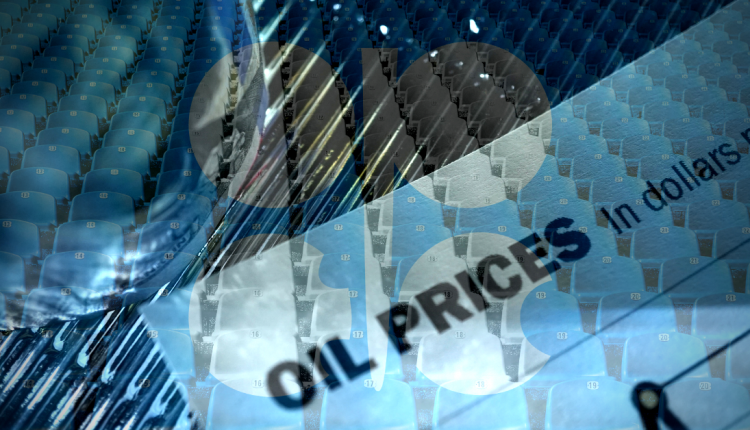 The tailwinds crude had been enjoying since the beginning of the month came to an abrupt end over the weekend.

With OPEC+ members at loggerheads over production increases, there was some buying opportunity. However, yesterday, the agreement to raise production combined with a significant loss in risk sentiment to produce a significant sell-off.

Generally, the market knew that some kind of production agreement would be reached at some point. But the drop below $70/bbl and the trend towards $65/bbl likely had more to do with the general market sell-off than specifically a response to OPEC.

And given how fickle market sentiment has been lately, this might provide some optimism for oil bulls.

Where we are going

There is increasing concern that we aren’t out of the woods yet in terms of covid. In fact, yesterday, a French cabinet member refused to rule out the potential for a new round of lockdowns.

The world had initially expected lower case numbers during the summer thanks to vaccinations and the weather. But, in light of the delta variant, we can expect to see an even greater rise in cases starting September if vaccination rates don’t improve.

With OPEC “locked in” for a programmed rise in production for the next several years, a hiccup in the recovery could pull down oil prices in the autumn. That said, OPEC could decide to go back on its decision to increase production at any meeting if the situation becomes dire enough.

As it stands, though, the oil cartel is aiming to phase out its pandemic cuts by September of next year.

Following the OPEC+ announcement, the EIA said that production restoration went “a long way” to close the projected supply gap. However, it didn’t close it completely.

In fact, the EIA’s forecasts for demand are more generous than the oil cartel’s.

Perhaps one of the important differences in the forecasts is that the EIA predicts that US production will remain under pressure for the next year, and will be lower on average than in 2019.

Consequently, they forecast US inventories to continue to shrink for the rest of the year, and then remain stable only in the latter part of next year.

So, where are prices going?

Tomorrow the EIA reports US inventories, which are likely to show a further drop in the range of 7-8M bbl, compared to -7.89M in the last reading.

However, we should note that inventories would normally be expected to drop in summer as Americans travel more.

As for price action, though, crude-specific news might be put on a bit of a backburner for a while. The issues around OPEC are resolved for now, and supply is relatively predictable.

On the other hand, shaky investor sentiment could provide a lot more volatility in the price of oil. Pending a recovery in sentiment, oil prices might depend more on the value of the dollar than the level of inventories. At least in the short term!

The Markets in Waves: USOIL & Gold!

USDJPY: Has the Triangle Ended?