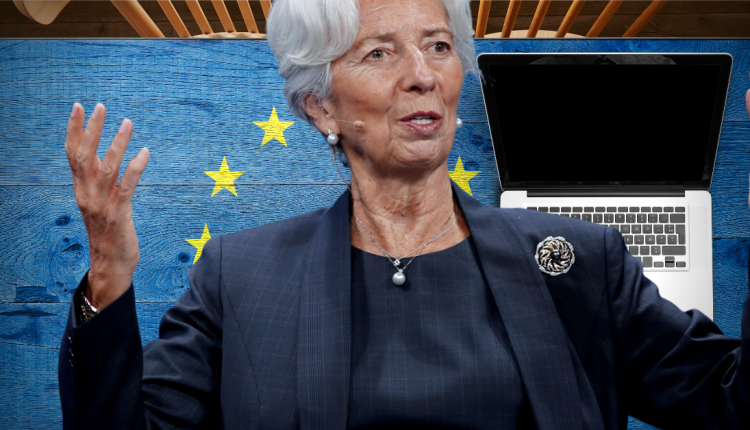 We could be heading into an exciting meeting for the ECB. Not because there are expectations of some kind of major change in policy, but because there isn’t much consensus on what we can expect.

Analysts are divided on whether the tone coming out of the ECB will be hawkish, dovish, or will stay the course. And that division appears to also be among the members of the ECB itself.

There seems to be quite a bit of internal debate on what to do at this juncture in the recovery.

Even Lagarde herself expressed that corralling the members to a consensus was proving to be challenging.

What’s the debate over

To make matters more difficult for those trying to make sense of the situation, the debate is most heated around highly technical matters.

For example, there isn’t much consensus on what the ECB should do regarding PEPP purchases, and whether they should substitute that with APP. What does that even mean?

At the current rate, it’s about to run out in September. The APP (or Asset Purchasing Program) is what the ECB was doing before the pandemic started.

So, the question now is whether they should extend their emergency buying, or increase their regular buying.

The technical debate divides analysts and policymakers, but what matters for us traders are the consequences, which incidentally opens up another technical debate, as well.

You see, the ECB can try to signal a dovish stance. However, how they go about doing that can have different implications for the market. This is where the notion of a “twist” comes into play.

If the ECB extends its current program, then basically it’s buying shorter-term bonds in order to shore up liquidity right now. That’s generally positive for stocks but weaker for the euro.

If the ECB lets PEPP phase out and replaces it with a more robust APP, then it would presumably be buying longer-term bonds. And we can assume that this will lower yields further down the curve.

In practice, we can also expect this to weaken the euro, but not too much.

Then the question is how much euro weakness has already been priced in. Because it could very well be that the ECB announces something dovish, but not as much as the market anticipated, so we get a slight rebound.

Obviously, there won’t be any change in policy. The buying program and the interest rate will stay the same.

What we are looking for is commentary from the statement, and perhaps more importantly, during Lagarde’s press conference.

The key question could be if Lagarde sticks with not offering an average inflation target, which could be interpreted as hawkish. However, that could be offset by the ECB offering an extension of bond-buying through the emergency facility.

Analysts are also expecting Lagarde to comment on the inflation outlook given the rise in cases from the delta variant. Should she provide a downbeat outlook, this could also push the euro lower, so traders must remain vigilant.

The Markets in Waves: USDJPY & GBPUSD!