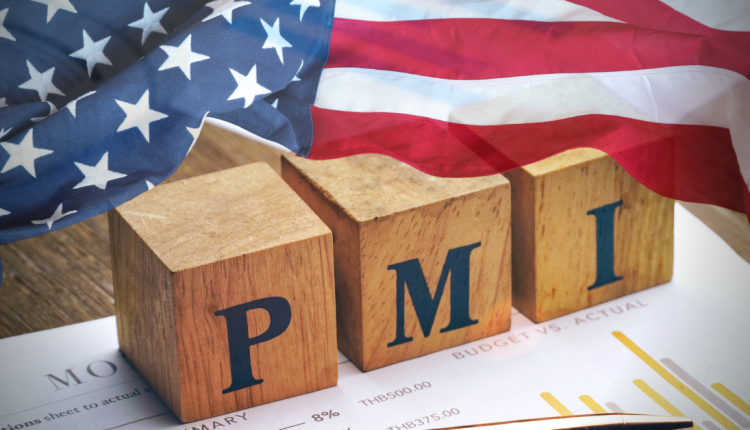 Tomorrow we get the near-simultaneous release of both the Markit and ISM Services PMI survey results.

As we all know, a lot of market outlook hinges on businesses seeing increased demand for their products and services. But, aside from that, we also get the release of ADP Employment change around the same time.

All of this data is forecast to show a significant improvement. This, counterintuitively, implies there is more risk of a market reaction to the downside.

Depending on the data over the next couple of days, we could see a run-up in risk sentiment ahead of Friday’s NFP. And we could see some disappointment even if there are good numbers.

The market does have a habit of getting too optimistic, only to have to come back to Earth when the real data comes in.

As an example of this potential overconfidence, the consensus among analysts is that the ADP private payrolls figure will show 808K jobs added compared to the 517K reported last month.

This is likely in response to analysts consistently under forecasting the results recently. But, this would imply nearly doubling the recent trend in job creation.

There are some arguments to support better economic sentiment. On April 21 there were a series of moves by states easing restrictions on businesses. Even New York and California, the two most populous states, announced that business would be allowed to reopen.

As it stands now, only six states fall in the “mostly closed” category as tracked by The New York Times.

On the other hand, according to data compiled by USA Today, Americans in every state were leaving their homes less during April than in March (DC being the sole exception).

Even though many states are formally lifting restrictions, in practice, those restrictions in many cases weren’t enforced. So, the potential economic impact might be limited.

Crucially, the PMI surveys were conducted mostly before those measures were announced. This suggests that the recent optimism might not present itself in the survey.

Probably the biggest event of the day will likely be the ISM Services PMI figure. Since Covid, Services (or Non-Manufacturing) PMI, has overtaken its counterpart. This comes as traders are looking to see when the most affected sector of the economy gets back to normal.

According to analysts, expectations are for American service businesses to show another record amount of confidence. The Consensus of May ISM PMI data is 64.3, in comparison to 63.7 in the prior month.

Projections for the Markit Services PMI, which comes out a little earlier, are for a stagnation of optimism at 63.1, a repeat of last months’ figure.

The question now is who is right? Have analysts overestimated how good the economy is, or will we see some further weakness in the dollar after the data releases?

EURUSD: Final Leg Of The Triple ZigZag Could Have Just Begun