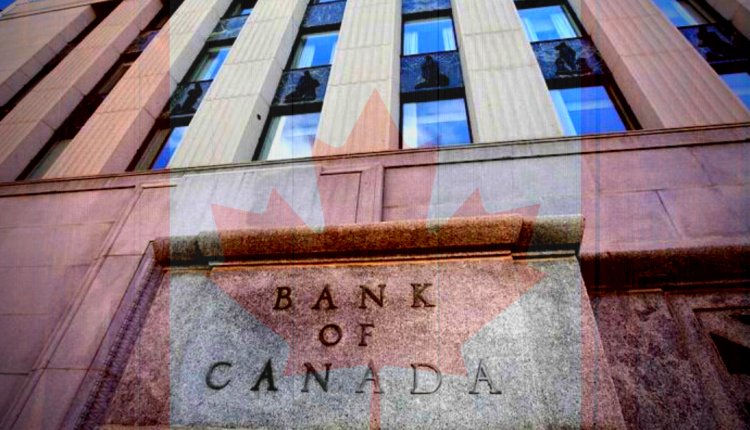 There is an increasing consensus that we will get some action out of the BOC following their interest rate decision tomorrow.

Of course, it’s too soon to expect a change in the interest rate. So, there is a unanimous agreement that rates will stay at 0.25%.

But, the market understood that the BOC has taken a more hawkish tone after the last meeting when they raised their forecast for economic growth. The bank has repeated a line that a lot of other central banks have said: that inflation is expected to rise above the average, but then subside afterwards.

This is the justification for keeping rates low.

Several analysts have pointed to stimulus for the Canadian economy shifting more towards government spending than monetary policy.

The government’s budget has increased substantially, and they project that the debt to GDP ratio will continue to increase this year. The Finance Minister, on the other hand, acknowledges that there is a limit to the amount of borrowing they can do.

In this context, the expectation is for the BOC to announce the beginning of their taper. The current quantitative easing program is budgeted at CAD4.0B a week. There isn’t a firm consensus on how much the BOC will taper by.

Some analysts point to just a reduction of CAD1.0B a month. Some are predicting as much as CAD4.0B a month.

The purpose of asset purchases is to keep interest rates lower.

So, if the BOC begins to taper, we’d expect to see interest rates rising in general. However, the market has anticipated that a taper will happen and has already adjusted.

So, in the short term, if the BOC doesn’t deliver as much of a taper as expected, we could see a short-term drop in interest rates. However, that trend would be expected to adjust going forward.

Higher interest rates would likely translate into a stronger CAD, and the opposite for lower rates. So, the question is: where is the market position?

It appears that the bond markets are expecting an announcement of the CAD1.0B taper to reach CAD3.0B in three months. If the taper is more than that, we could see a stronger loonie.

And if the BOC doesn’t announce a taper, we’d probably see a weaker loonie.

The environment to predict a trend

Though it should be pointed out that there already is a bias towards the upside for the Canadian dollar.

Commodity prices remain high, and the vaccine rollout is going better than initially expected. The BOC and Canadian government both recently increased their economic forecasts for the year, expecting to avoid a second recession despite the recent lockdown in Ontario.

So, a larger taper than expected might be in line with the outlook, so will have a smaller impact on the markets.

That said, if the BOC doesn’t taper, it might come as a shock to the system. They are already cutting back on their holdings, even though they haven’t officially announced a policy change.