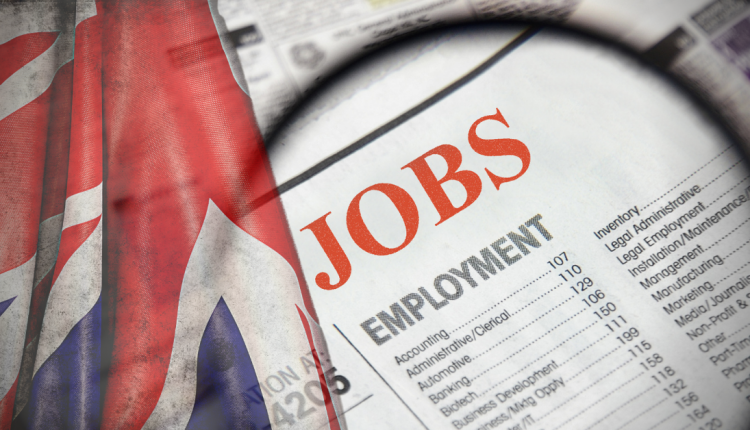 Recently, the pound has been on the backfoot after surging forward during most of the year. A couple of fundamental issues have had a hand in this, plus at least one important technical one.

The question for traders now is whether tomorrow’s data will push this new direction further, or provide a chance for a reversal. Let’s look at a couple of the drivers of the price change for some clues.

One of the issues on a lot of traders’ minds is the recent political unrest,  particularly with the outbreak of violence in Northern Ireland.

Pro-UK loyalists are generally unhappy with the restrictions that have come about because of the Brexit deal. This has led to several months of uneven supply.

Some grocery store shelves have gone empty. The proverbial straw was when the government refused to punish leading Pro-Irish Sinn Fein members who broke quarantine rules.

Next month, Scotland holds elections. This will be the first major public test of the post-Brexit public climate.

Scotland on average voted to Remain, and Scottish politicians will likely use the Brexit issue to try and leverage another independence referendum.

Elections, in general, put pressure on the currency, as politicians try out different policy proposals to gain popular support.

The other issue is a combination of technicals and fundamentals. The UK was sprinting ahead in covid vaccination, in particular, compared to the continent. However, they have hit some supply snags, and the EU has finally started playing catch-up.

We might have reached, or are close to reaching, the point where the economic prospects gap between the two economies starts to narrow.

Not getting ahead of ourselves

The thing is, the markets are always trying to get ahead of events.

The run-up of the pound was in anticipation of better UK performance. Well, we are presumably in that window now. The UK is winding down lockdowns while the continent is extending them.

So, the market is likely to shift in anticipation of the next move: Europe finally catching up on vaccine rollout, and an easing of the lockdowns.

Where we could have an additional wrinkle is if the data doesn’t come in to suggest that the UK’s quicker vaccine rollout had an underlying positive impact on the economy. Less positive results in the upcoming data would imply that the UK didn’t get as much of a head start as initially thought.

And this will weigh more on the pound.

Expectations are for the ILO unemployment in the UK to increase to 5.2% compared to 5.0% prior.

We can expect a slight increase because the figure covers a rolling 3-month average. The UK didn’t start significantly lifting restrictions until this month. So, the effect isn’t likely to be seen in the data yet.

Unemployment is a lagging indicator. So, the question is, how much ground will the UK have to recover in the coming months?