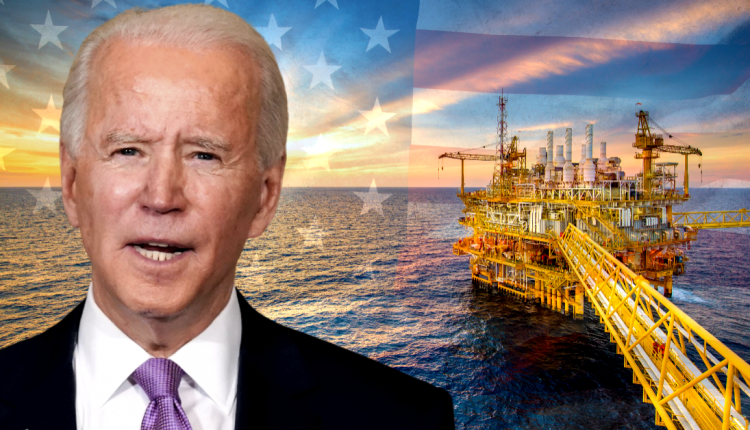 There is always tension between suppliers and consumers of any product. But, when they are national strategic assets like oil, that tension takes on an extra dimension.

The US has a particularly unique position in that face-off, being both the world’s largest producer of petroleum and the largest consumer. In fact, lately, the US has gone from being a net exporter to a net importer of petroleum.

When the world’s only superpower switches sides in the equation, that changes the market dynamics of oil. The situation was underscored a couple of days ago when the US Secretary of Energy Granholm tweeted about ensuring “affordable” oil in a conversation with the Saudi Energy minister ahead of the OPEC+ meeting.

The timing was a bit dissonant. Especially considering the Biden Administration’s announcement of a $2.0T infrastructure spending bill meant to incentivize the push for EV adoption.

The US doesn’t have specific taxes on fuel like most of Europe does. These taxes are usually meant to discourage people from driving and encourage the use of more efficient alternatives. Therefore, since these taxes don’t exist in the US, around 40% of petroleum product consumption in the US is for vehicles.

The tweet was basically a quiet admission of a new reality. Even though oil prices have been falling for the last month or so, they still have appreciated substantially since the start of the pandemic.

Enough so that prices at the pump are now around 45% higher. This could make US drivers unhappy, and ultimately drive inflation, as well as weigh on the economy.

US production not recovering

Despite efforts to move the US away from oil dependency, the price of gas is still an important political point for the President.

The vast majority of US supply is domestic or from reliable partners such as Canada. However, the whims of autocrats around the world who control the majority of supply do still have a definite impact on the price of the commodity.

Additionally, Federal policy looks to slow if not stop the expansion of fracking, the main source for US oil production. Shale oil is more expensive to produce, making the industry vulnerable to lower prices.

A higher price at the pump might have been a strategic cost that a US politician might have been willing to pay to insure oil independence. But it appears that isn’t the case anymore.

Does this mean oil prices will stay low?

One of the primary laws of politics is that things don’t always work out how you intend.

It might be expedient for the US to have lower oil prices in the immediate future. And an increase in supply by bringing Iran back to the market would help.

But that doesn’t mean that other geopolitical situations won’t intervene. For example, the worrying buildup of Russian troops near the Ukranian border, or the seizure of a South Korean vessel by Iran, might lead to sudden supply constraints, and a spike in the price of oil.

We can certainly expect demand to increase as the global economy reopens. But there is still substantial capacity to increase supply.

Saudi Arabia alone has the infrastructure to boost production by another 4M bbl/d, should they choose to prioritize price over profit. Whether they will or not is hard to figure out.

Because that’s a strategic political decision that doesn’t depend on market fundamentals.

In any case, the upcoming OPEC+ Ministerial Meeting will be interesting.