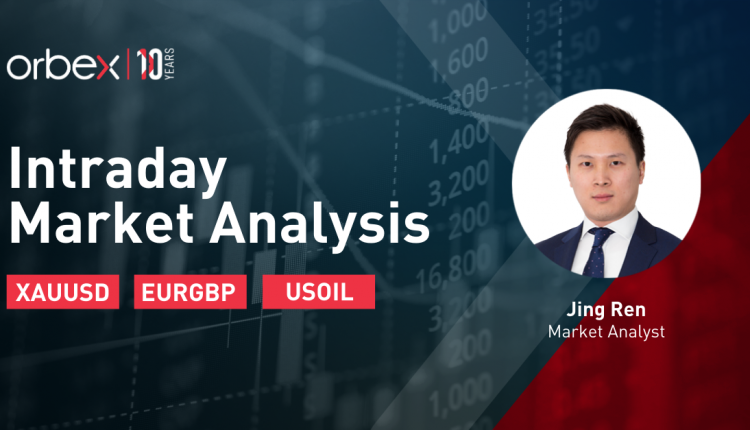 A pullback of the US dollar across the board has offered the precious metal some respite. Last June’s low of 1675 on the daily chart might have stopped the bleeding as investors bought the dip.

Price action is currently building a reversal case as long as it stays above the said support. A second RSI divergence followed by a surge above 1714 suggests the short-term sentiment could be shifting.

As the overbought indicator cools off, a combination of short-covering and fresh buying could fuel the recovery.

If the ECB comes out hawkish today by hinting at cutting back their stimulus, the euro could start to recoup the losses.

For now, the pair is hovering above the previous low of 0.8540. A bullish RSI divergence out of the oversold area suggests a velleity for a turnaround. 0.8590 is a congestion area as it coincides with the falling trendline where sellers might double down.

A runaway rally may happen should buyers succeed in lifting those offers. On the downside, a breakout could extend the sell-off towards 0.84s.

USOIL pulls back after major breakout

A rise in inventory has poured cold water on the oil rally. After the US crude surged above its 23-month high, profit-takings have led to a gradual cool-down.

An overbought indication on the hourly chart could have prompted day traders to cash out. Though as the bullish bias remains intact, this correction is likely to gather momentum for the next round of rally.