UK to Publish Roadmap Out of Lockdown 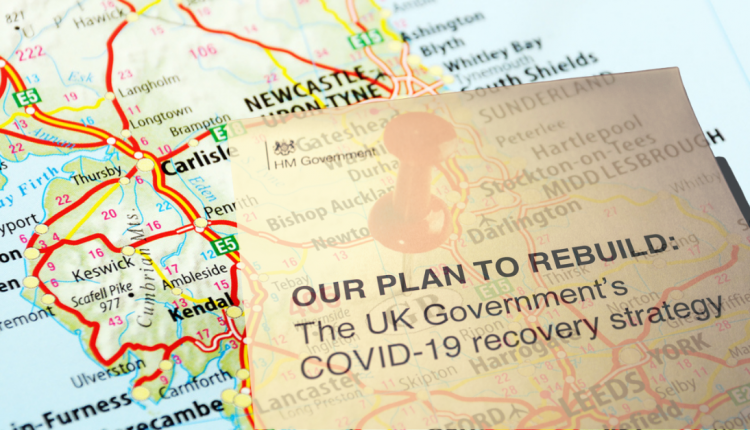 The US index closed 0.10% lower on Monday as it continued its bearish tone.

Analysts still back an extended period of weakness for the greenback into 2021, on the back of Fed’s commitment to maintain monetary easing and low interest rates.

In addition, there are also mixed feelings among traders that more stimulus and a faster recovery for the US could drive reflation and increase the appeal for riskier instruments over the dollar.

This comes as Japan, the world’s third largest economy bounced back, as they posted stronger than expected GDP numbers.

Is this news another bump in the road for America’s recovery?

The reading was worse than analysts’ average forecast for a 0.6% drop and marked a downturn after 2.6% growth in November.

We now look towards today’s ZEW sentiment for another possible push towards 1.22.

Vaccine optimism has pushed Sterling to a 34-month high, as the UK reached its target of vaccinating 15 million vulnerable people by mid-February.

Rollout targets boosted the perception among investors that it will be in a better position to re-open its economy quicker. With Britain expected to announce its roadmap to exit the latest lockdown as early as this week.

US indices continued their climb as all three majors closed at record highs yet again.

Even though the pandemic is far from defeated, the path toward economic normalisation is clearer as more vaccines reduce hospitalisations, leading to a light at the end of the tunnel.

We now await further direction from Yellen and Fed speakers, over the timelines for further fiscal injections.

Gold closed 0.37% lower on Monday as it failed to bounce back from last week’s shift.

A lack of demand for the safe haven gives the optimistic tilt to risk appetite yesterday. This was cemented by falling Covid-19 cases across the US.

Oil closed 0.38% lower yesterday, despite climbing above $60 a barrel for the first time since the pandemic began.

Freezing weather in regions across the US sparked another rally in energy on Monday, pushing WTI to further fresh highs.

The frigid weather means that many oil wells may be shut in for the foreseeable future, leading to the black gold having further room to grow.