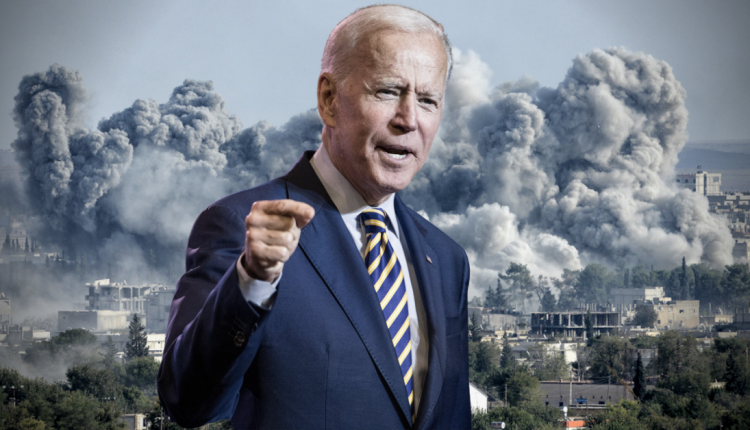 The dollar index closed 0.10% higher on Thursday after initially flirting with the 90 handle in early session trading.

Jobless numbers told a positive story for America, as the figure dropped by 111K to 730K, the lowest in three months.

In addition, the US is anticipating a 2021 boom, as the Q4 GDP was revised slightly higher at 4.1%. This will be a welcome relief to the battered economy, which shrank more than any year in the past seven decades.

Investors were eyeing the oil market after President Biden launched a retaliatory strike in Syria. This dramatic event did not seem to echo through wti yet, as the black gold remains unchanged above the $60 handle.

The euro spiked above the 1.22 level for the first time since the beginning of the year, before eventually reversing lower.

This came as eurozone government bonds fell to their lowest levels for almost six months this week. The ECB has signaled that it will increase the pace of its emergency bond purchases to counter the recent sell-off.

Reflation continues to dominate headlines around the euro bloc, as Lagarde pointed out that an abrupt increase in interest rates on the back of improving global growth prospects could jeopardize the economic recovery.

The pound ran out of steam yesterday as it fell at its lowest daily rate in 6 months, closing 0.87% down.

Demand over the greenback led the currency pair to fall back through the 1.40 handle.

The Chancellor continued to plug his budget for next week, as he now plans a tax raid on pensioners to pay off Coivd-19 debts.

However, this could also net the treasury £250m, and help Sunak bring the finances on to a more even keel after high levels of public spending.

An Ugly Day for Wall Street

Concerns over inflation rippled through wall street on Thursday, setting off a chain reaction as stocks took a nosedive.

The tech-heavy Nasdaq index suffered its worst day since October, falling by 3.5%, while the S&P dropped 2.5%.

The volatility came as concerns grew among bond investors, that the worldwide economic recovery from the Covid-19 pandemic could generate inflationary pressures.

This also led to gold falling by almost 2% yesterday, as it closed at its lowest level since June 2020.

We will now see if this is speculative rather than a proven fact, especially after the Fed Chair’s comments earlier in the week.