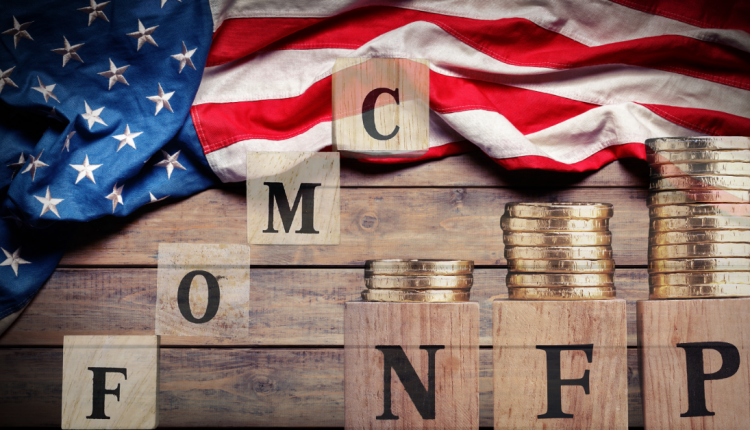 Retail sales in Australia posted a continued rebound in November, building up from the gains in October.

The total value of retail sales rose 7% on a month over month basis in November.

The official data from the Australian Bureau of Statistics came following a 1.4% increase in October.

Economists forecast that retail sales will fall by 0.6% during the period. Household goods rose by 13%, leading the gains. This comes after a full month of trade in some parts of the country.

The weekly jobless claims continued to slide with the latest data showing the claims at 787,000.

The continuing claims also fell on a week over week basis, clocking in at 5.2 million. Both the data points were better than the forecasts.

The latest data marks the lowest weekly jobless claims since late March in 2020.

Still, the overall improvement in the jobless claims data remains marginal. Economists now expect to see bumps in the data by early January.

After voting to leave the European Union in 2016, the EU and the United Kingdom secured a trade deal.

The breakthrough came during the final week of 2020.

On January 1, 2021, the UK was due to formally exit the European Union. British lawmakers were quick to pass the deal in the Parliament, which also received the Queen’s consent.

The FX markets did not react much to the news amid broader narratives in the market.

Still, last week marks a major milestone in the UK’s plan to exit the economic bloc.

US pending home sales fall for a third consecutive month

The data from the National Association of Realtors showed that pending home sales fell by 2.6% in November. This follows a 0.9% decline in October.

Economists forecast to see an unchanged print for November.

Despite the monthly decline, pending home sales remain near 16.4% on the year. The data also showed that the current sales and prices were far stronger compared to a year ago.

The latest industrial production data from Japan showed a flat reading on a seasonally adjusted basis.

The data was released by the Ministry of Economy, Trade, and Industry. The flat reading for November missed the estimates of a 1.2% increase.

It also comes after October saw a 4.0% increase. On a year over year basis, industrial production fell by 3.4%, which was in line with the estimates.

Following the release, officials said that industrial production was picking up pace.

The new trading week of 2021 kicks off with the OPEC+ energy ministers holding a virtual monthly meeting.

A decision on whether to add as much as 500,000 barrels a day to production is on the agenda.

Recent data showed that OPEC+ managed to reach 104% of compliance.

Among the members, Russia is apparently in favor of raising oil production, while Saudi Arabia is preferring a more cautious approach.

Russia already voiced its opinion in favor of increasing production by 500,000 barrels per day from February this year.

The preliminary inflation report for December is due from the Eurozone.

Forecasts point to a modest improvement, with headline inflation recovering from -0.3% in November to -0.2% in December on a year over year basis.

Core inflation is forecast to remain unchanged, albeit staying at historic lows of 0.2% on the year for the fourth consecutive month.

Consumer spending is forecast to decline in December due to increased restrictions across various parts of the Eurozone. This is expected to offset the modest gains in fuel costs during the month.

US manufacturing activity for December is set for release by the Institute for Supply Management.

Forecasts show that ISM manufacturing activity will ease to 56.6 in December. This is down from 57.5 from the month before.

The data will likely underline an uneven growth after manufacturing activity peaked in October this year.

Labor shortages are expected to dampen output gains. Despite the drop, the ISM manufacturing index remains well above 50, suggesting an expansion.

The US Federal Reserve Bank will be releasing the meeting minutes from its December FOMC meeting.

The meeting offered little evidence that policymakers were leaning toward either raising QE or altering the maturity distribution of purchases in the near term.

For investors, the interest will be to understand the context of the Fed’s message which talked about the substantial further progress.

Investors will be looking for evidence of what policymakers will need to see before scaling back the Fed’s asset purchases.

On Friday, the monthly payrolls report for December will be coming out.

The general estimates are for payrolls to rise about 82,000 during the month. This marks a dramatic decline comparing to 245k from November.

The unemployment rate is also forecast to rise back to 6.8%, after falling to 6.7% previously.

The dovish outlook comes as the initial surge in job creation post the first Covid-19 lockdown came to a crashing halt in December.

The participation rate is also forecast to drop from around 63% in November to 60% in December.