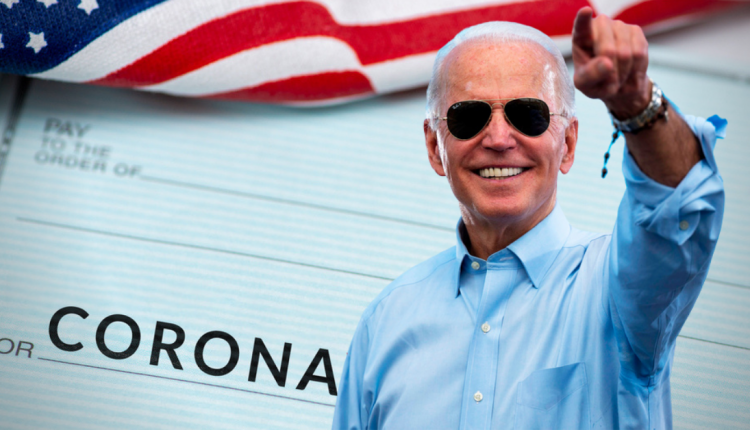 The US index dropped towards the 90 handle again as it closed 0.37% lower on Thursday.

The push for another pandemic aid package comes as thousands of people die from the virus every day, and weekly jobless claims remain stubbornly high.

The euro climbed by 0.46% yesterday as the ECB left its main stimulus policies and interest rates unchanged.

Christine Lagarde stated that the pandemic is still posing serious risks to the eurozone economy, as lockdowns are tightened across the region.

There were suggestions that the emergency bond-buying program may not be used in full.

This comes as the speed of vaccinations across the region has been patchy, with some nations complaining that there are not enough doses.

Sterling Heads for Highest Close in Over 2 Years

The pound punched through the 1.37 ceiling on Thursday as it closed 0.56% up.

This comes despite the latest death toll in the UK reporting record numbers two days in a row.

As the Brexit trains rumbles on, UK retailers have stated that they could abandon returned goods, as the new EU trade deal has put costly duties on returns out of the country.

Could this be the first worrying sign over the rushed trade deal?

The major indexes added to this week’s gains after the inauguration of President Biden.

Investors pondered the President’s prospects for combating the pandemic and boosting economic recovery, with his legislative agenda on the proposed $1.9 trillion pandemic relief package.

Among the stock leaders, tech giants continued to dominate. Apple and Intel led the way with gains of 3.3% and 2.5% respectively.

The yellow metal dropped back from 2-week highs as prices arguably took a knock in wake of a slightly less dovish than expected ECB statement on their monetary policy.

However, Congress looks to push through their $1.9tn relief package as soon as possible.

Will we see another attempt at $1900 anytime soon?

WTI advanced by 0.40% on Thursday as it once again grasped the $53 handle.

The EIA stated that expectations of global demand in 2021 will drive the price up to $56.

This reality should lead to inventory draws, even if the recent API data fell flat. We now await today’s EIA reports to see if this prediction will come into fruition.