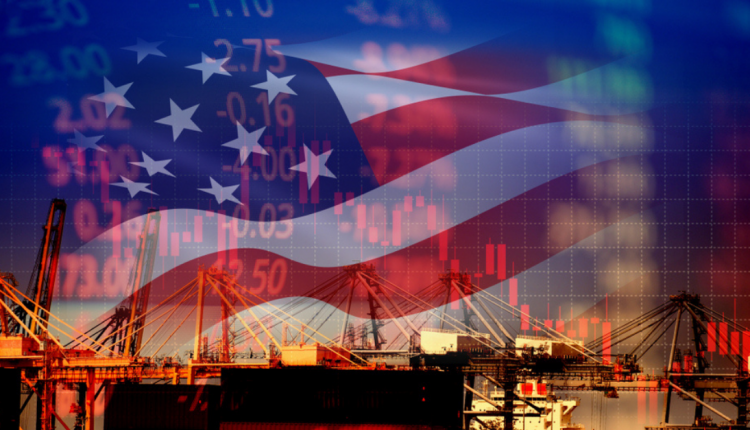 Retail sales in Australia posted a continued rebound in November, building up from the gains in October. The total value of retail sales rose 7% on a month over month basis in November.

The official data from the Australian Bureau of Statistics came following a 1.4% increase in October. Economists forecast that retail sales will fall 0.6% during the period.

Household goods rose by 13%, leading the gains. This comes after a full month of trade in some parts of the country.

Retail sales in Japan saw a slowdown in growth. Official data from the Ministry of Economy, Trade, and Industry reported that retail sales grew at a pace of just 0.7% on the month in November.

This was well below the estimates of a 1.7% increase that economists had forecast.

Despite the slower pace of increase, the retail sales data for November was still better in comparison to previous months.

This follows a 3.9% yearly decline in October. Economists forecast a decline of 4% for November.

On a monthly basis, import price inflation, however, climbed to a five-month high, rising 0.5%. This follows a 0.3% increase in the previous month. The monthly data beat estimates of a 0.4% increase.

New home sales in the US plunge in November

The new home sales report in the United States saw another month of declines.

Official data from the Commerce Department showed last week that there was a substantial decline. Data showed that new home sales fell by 0.4% in November.

The data underlines the fact that new home sales are down for four months in a row so far.

New home sales hit the lowest levels in June this year. The bigger than expected decline was due to a drop in home sales in the Midwest.

US personal income falls in November

The report showed that personal income fell by 1.1% in November. This follows a revised 0.6% decline in October.

The median forecasts were for a decline of 0.3% in personal income. The disposable personal income also fell by 1.2% following a 0.7% decline in October.

The declines came as the Federal economic recovery payments continued to wind down. Personal spending was also down by 0.4% in November, reversing the 0.3% increase in October.

The economic calendar kicks off on Monday with Japan releasing the preliminary industrial production data.

The report, which covers the month of November, is forecast to show a modest increase in industrial production from 4% in October to 1.4% in November.

The data for October was revised higher from 3.8% initially. The forecasts of 1.4% headline print in November mark a significant slowdown in industrial production activity for Japan.

US pending home sales to rise 0.1%

The pending US home sales report for November is due for release this week.

The data comes following last week’s disappointing numbers in other housing data. This includes the existing home sales which posted a 2.5% decline in November.

It was the first monthly decline in the past five months. In October, pending home sales fell by 1.1%. This marked a second consecutive decline in the monthly report.

The data for November is expected to show a modest rebound following the two-month decline.

As a result, economists forecast that pending home sales will rise slightly higher by 0.1% on a month over month basis.

In October, compared to a year ago, pending home sales had jumped 20.2%.

Chicago PMI to ease to a 3-month low

The Chicago manufacturing PMI data is due for release on Wednesday this week.

Economists forecast that the Chicago PMI which is a regional manufacturing index, will drop to 56.6 in December.

This marks a second consecutive monthly decline in the index. If the forecasts are right, the Chicago PMI would also be falling to a three-month low as a result.

The regional manufacturing activity index gives a preliminary gauge into the overall health of the manufacturing sector as gauged by the Institute for Supply Management.

The ISM manufacturing PMI data will be due the week after.

US unemployment claims to rise

Amid a very thin economic calendar, the US weekly jobless claims data will stand out.

According to the median estimates, forecasts point to an increase in the weekly jobless claims data.

The previous weekly jobless claims for the week ending December 19 fell to 803k.

Data for the week ending December 26 is forecast to show the jobless claims rising 830k. It also comes at an interesting time when the Federal unemployment aid expired on December 26th.