UK/EU Divorce Nears with No Deal in Sight 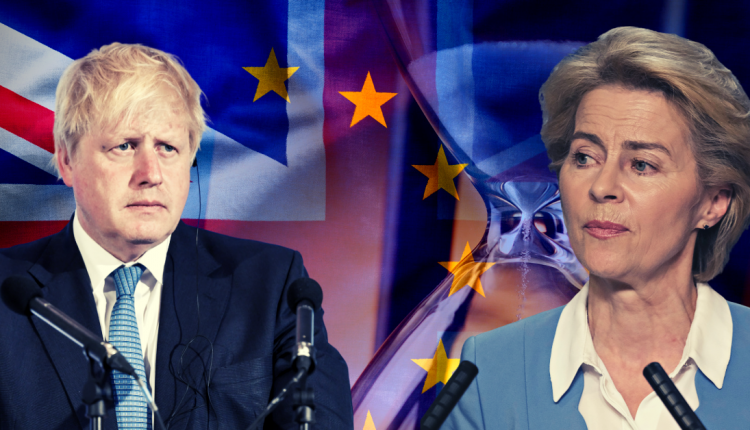 End of Month Woes for the Dollar

The US index initially dropped to fresh yearly lows yesterday, before rebounding and ending the session 0.19% higher.

The index fell to levels last seen more than two years ago as the risk-on sentiment keeps weighing on the dollar.

As the number of covid cases increases in America, Donald Trump’s special adviser on the coronavirus, Scott Atlas, has resigned.

Could this be the final blow in the Trump administration before the College Electors finally confirm Biden’s victory?

The euro closed 0.30 lower on Monday after at one point hitting a 3-month high at the 1.20 handle.

The buoyant mood during yesterday’s session came as Eurozone finance ministers agreed to move forward with a long-awaited overhaul of their bailout fund.

Strengthening the euro and the entire European banking sector will make the eurozone even more robust and the banks more crisis-proof.

The Clock is Ticking for Brexit Clarity

With a month to go until the end of the post-Brexit transition period, there is still no clarity about exactly how the UK’s borders will operate.

The feeling from both sides is reaching fever pitch, despite certain headlines claiming progression, real progress on fishing and the level playing field appears to be lacking.

The Dow and S&P were looking for their best months since 1928, as a buoyant black Friday saw an estimated $9 billion spent on US retail websites.

Will this momentum last until the next holiday retail period?

Gold ended the beginning of the trading week on a negative setting, as it closed 0.63% down.

The yellow metal is braced for a very bumpy road to recovery, as it slumped to an almost 6-month low.

WTI ended muted on Monday, as a choppy session saw it maintain the $45 handle.

All eyes turn to the OPEC group after a deepening split over whether to relax production cuts next month.

Important members of the alliance have urged caution in unleashing more barrels of oil on to the market as the pandemic still rages.

Could we see a sharp pullback on the black gold?