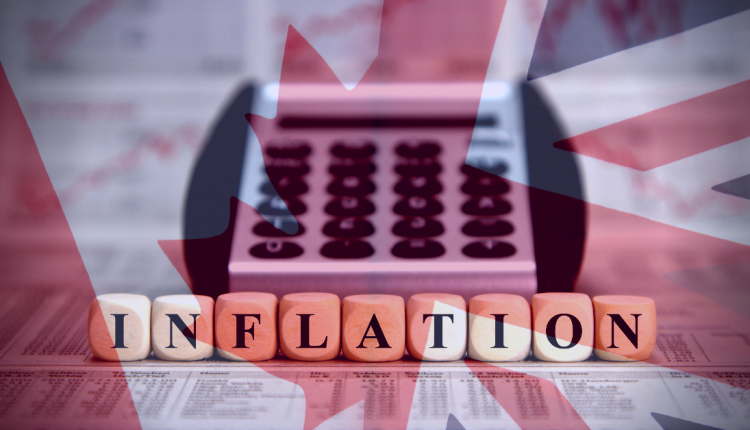 While the press focuses on the potential ramifications of the scheduled conversation between UK PM Johnson and EC President von der Leyen (again), data is still coming out, driving the markets.

There has been an improvement in sentiment over the weekend, which has helped support the pound.

Many analysts are warning that even if a deal is reached at this point, there wouldn’t be time to implement it without a “brief” period of no-deal.

So, why the upbeat sentiment?

Traders are pricing in the expectation that the BOE won’t feel the need to cut rates as soon as anticipated.

Up until Friday, the consensus was that there would be a rate cut by August of next year. Both the effects of Brexit and the second round of the pandemic would play a role in that cut.

However, early this week that pricing moved back to December, and helped boost the pound against its pairs.

Tomorrow is a pretty busy day, with a barrage of data ahead of the BOE’s meeting on Thursday.

As far as potential monetary policy implications, we want to pay attention to the Core Consumer Price Index change. Expectations are for this to come in at 1.4% annualized, compared to 1.5% annualized in the prior reading.

Note that this is October data, from before the latest spike in covid cases.

The media-driven headline is likely to be the simple Consumer Price Index (year over year). Projections for this indicate that it will slip to 0.6% compared to 0.7% in the prior reading.

Low inflation is likely to give the BOE more headroom for keeping rates low or potentially doing an Australia-like 10bps cut.

It could weigh on the pound, though. Especially if traders feel that moving the expectation of a rate cut forward was a little too ambitious.

There are worries that more restrictions might be in the offing despite the arrival of the first doses of the vaccine. So far, only Pfizer’s has been approved in Canada, but the version from Moderna is expected soon.

That said, the BOC is apparently already looking beyond the current situation.

According to the governor’s latest comments, policy could go either way depending on the employment situation. Although he stressed that negative rates were a possibility, he also said that as businesses reopen, a hike was a possibility.

The objective seems to be to keep the market on its toes and not get too complacent about low rates in the future.

It’s More About the Outlook

If business activity in the US returns to normal in the next few months, oil prices might substantially improve and put pressure on the CAD.

The BOC has made it clear they are paying attention to the exchange rate. This could also have implications for inflation, and drive the currency higher in the near term.

Here, we want to pay attention to the BOC Consumer Price Index Core. Expectations are for this to come in at 1.0% annualized, in line with the prior month’s.

This is only half of the BOC’s target, giving them ample room for more easing should the employment figures not improve.