Shell Agrees to a $1.3 Billion Settlement 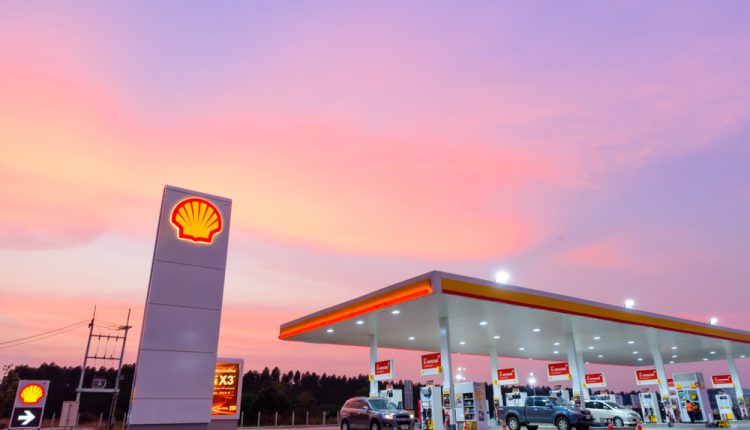 Shares in British-Dutch energy company, Royal Dutch Shell, started the week a little lower pre-market on Monday. Shares in Shell have enjoyed a firm rally over recent weeks. Price rallied off the 12.00 level low to trade up to around the mid 18s.

However, the move has stalled over recent days and Shell has seen a minor correction lower.

The company has been in the spotlight this week over reports that Shell, along with Eni Spa and other partners, has settled a $1.3 billion dispute over revenue sharing from the Karachaganak oil field.

Along with the $1.3 billion cash settlement figure, the partners have also agreed on final production sharing splits with the Kazakhstan government due to receive up to $600 million throughout 2037 based on current oil pricing of $40 – $50 per barrel.

The deal was hailed as a “very positive step” and helps ensure “fiscal certainty in Karachaganak” for Shell. It also marks the end of a five-year dispute and opens the way for a planned $1 billion expansion in the Karachaganak project.

Shares in Shell have been on the up since the company reported Q3 earnings at the end of October. Shell posted earnings per share of $0.06. This was well above the $0.02 figure expected on Wall Street. It marks a solid recovery from -$2.45 EPS posted in Q2.

Shell said that it had worked hard over the quarter to aggressively reduce its capital expenditure and operating expenses in a bid to “right-size” its cash flow to suit the new normal of lower prices in oil.

The company also noted that it had been working hard to reduce its stock-related outflows and made the decision not to push ahead with the next step of its share buyback program. Shell has bought back $15.75 billion of its own shares since the program started in 2018 but has now put the program on pause for the time being. 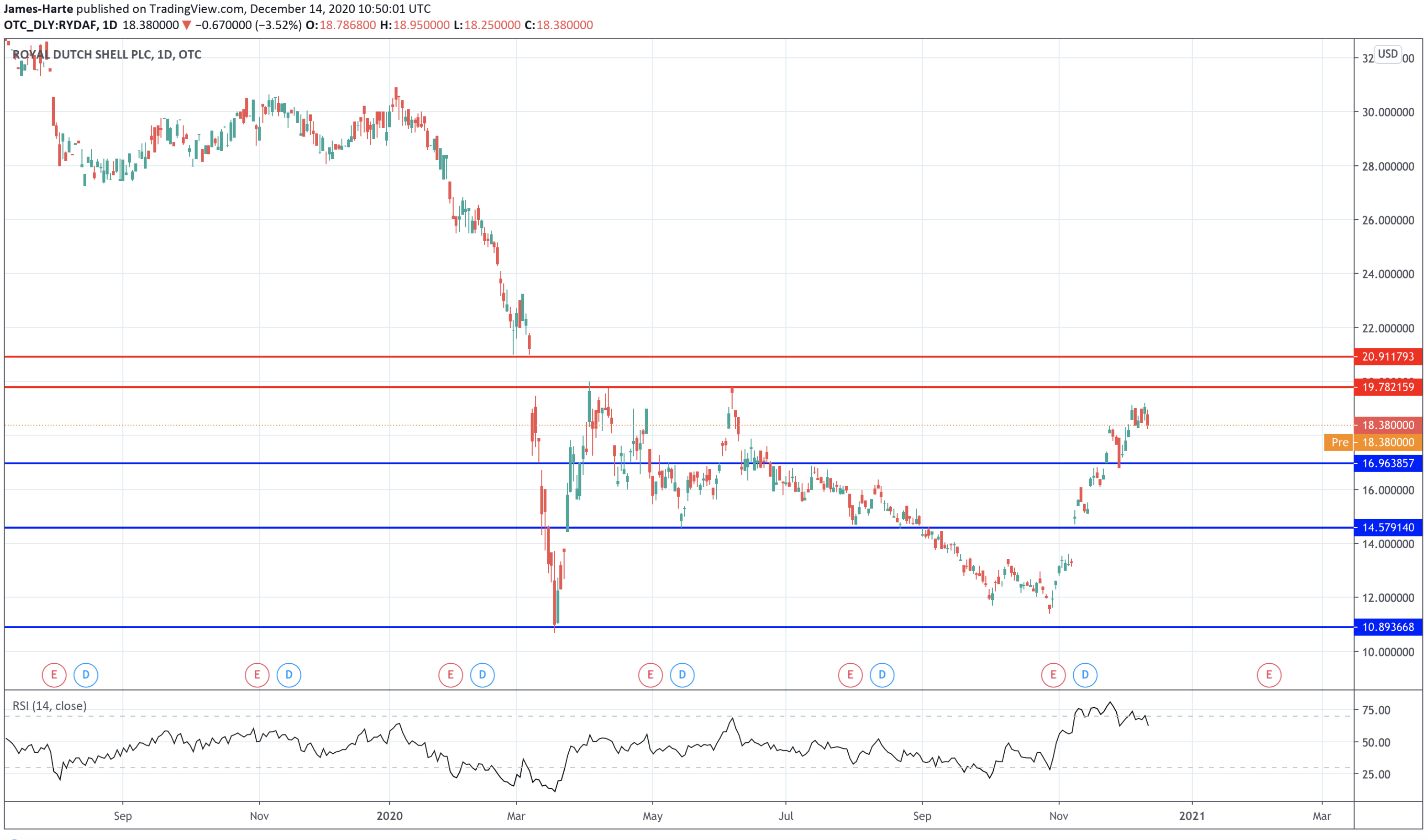 While shares hold above here, the focus is on a test of the 19.7821 level next. This marked the highs posted over the summer. Above here, the gap close at 20.9117 is the next objective for bulls.

This Week In Central Bank Meetings