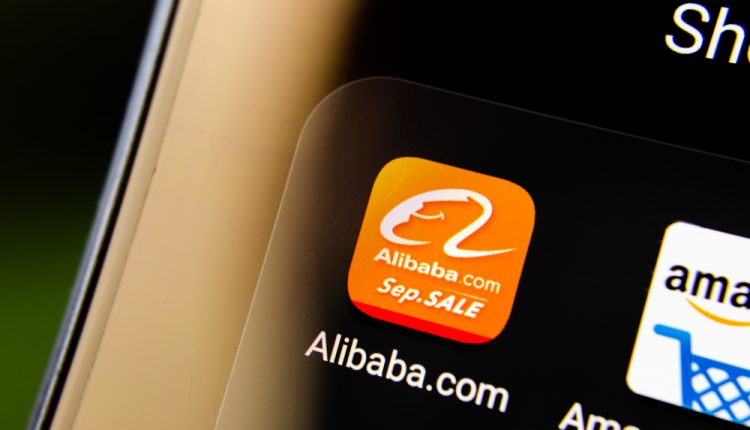 Shares in Chinese tech firm Alibaba are trading a little higher pre-market on Wednesday. However, shares remain well off the year’s highs. This is after they fell over 20% from the peak printed just shy of the 320 level in late October.

Alibaba shares are now up just 14% on the year. This is despite a dramatic 88% rally off the lows printed over Q1 during the height of the pandemic.

The sell-off from 2020 highs was exacerbated by a set of weaker than expected Q3 earnings. Alibaba posted earnings per share of $1.51. This undershot estimates for a $2.08 EPS. With this result, it means that only Q2 has been positive for the company so far this year.

Alibaba has been in the headlines this week over news that it is launching a partnership with luxury Italian fashion brand Gucci. Gucci will now launch on Alibaba’s Tmall luxury pavilion platform in China. Their aim is to target Chinese consumers in the wake of the pandemic. It marks furtherance of Gucci’s efforts to break into the Chinese market following the launch of a Chinese website in 2017.

This is a more positive piece of news for the company which has recently been struck by reports that it used facial recognition software to identify Uyghur people. The New York Times published an article alleging that Alibaba showed clients how they could use facial recognition software built into its cloud computing program to identify Uyghur people and other minorities in videos and images.

In response to the article, Alibaba released a statement saying it was

“dismayed to learn that Alibaba Cloud developed a facial recognition technology in a testing environment that included ethnicity as an algorithm attribute for tagging video imagery.”

The statement went on to say:

“We never intended our technology to be used for and will not permit it to be used for targeting specific ethnic groups. We have eliminated any ethnic tag in our product offering.”

Despite the statement, the company refused to comment on whether any employees involved would face disciplinary action. 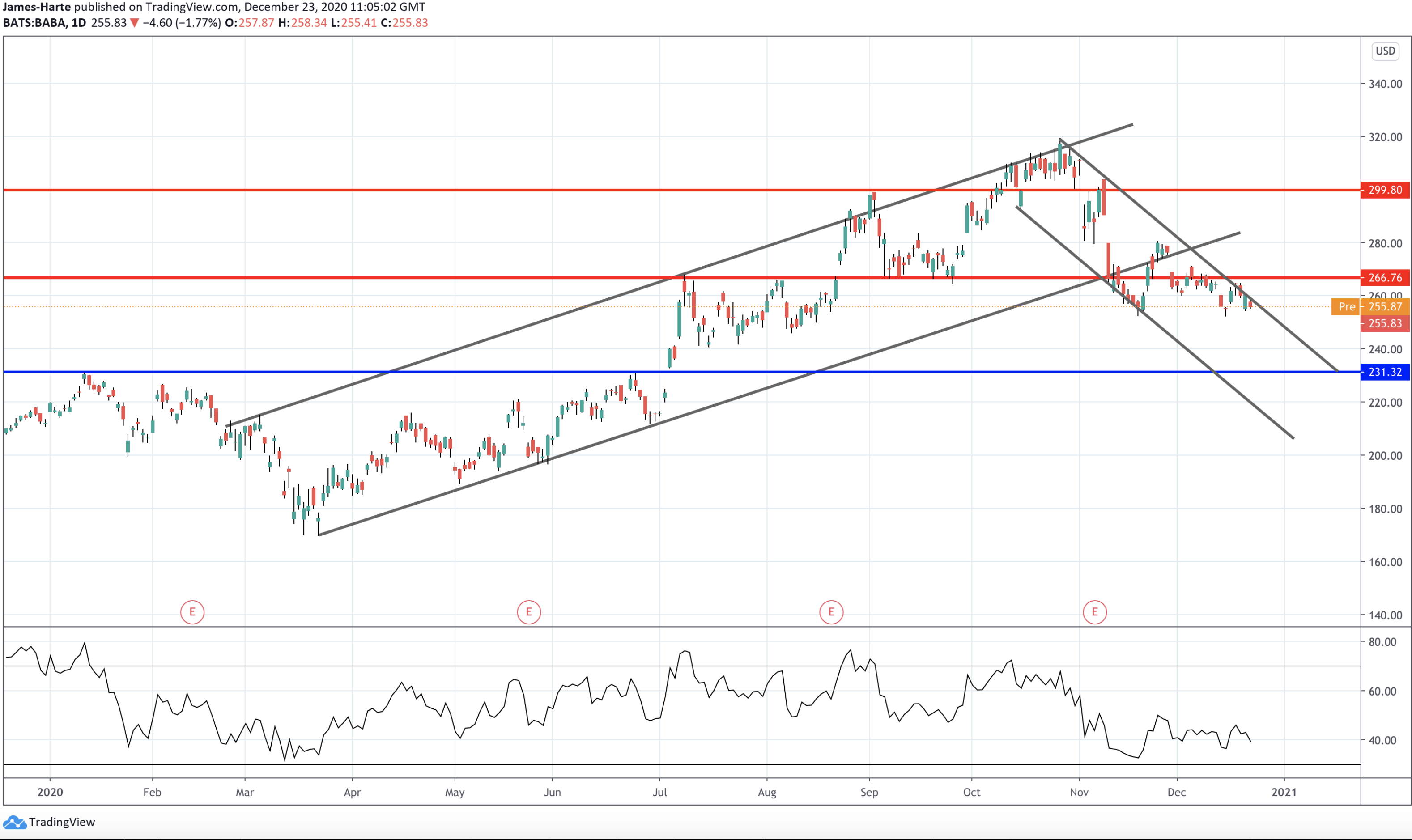 Alibaba shares have broken down out of the bullish channel which had framed the recovery this year and is now trading within a narrow bearish channel.