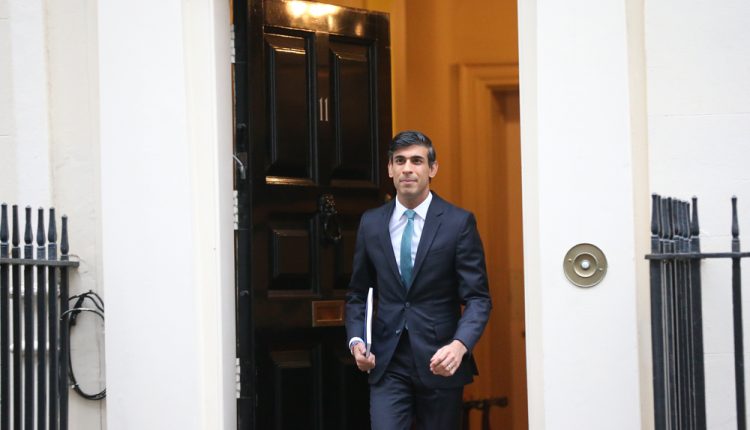 The US index sank by 0.12% on Wednesday as it closed below the 92 handle for the first time in 6 months.

Today’s Thanksgiving festivities will be soured as the number of people filing for initial jobless claims increased from last week.

The Federal Reserve released minutes of its recent monetary policy meeting where they left interest rates and quantitative easing unchanged.

Concerns remained heightened of the possibility that the US economy will contract or grow at a slower pace in Q4.

The euro closed 0.20% higher yesterday as it finally achieved its status above 1.19.

With the pressure mounting on the greenback, the euro was able to capitalize on ongoing headlines. With coronavirus cases in the US continuing to pick up while they are declining in Europe.

However, as previously seen, the euro could face some solid resistance should it try and push for the 1.20 handle.

GfK Consumer Confidence data released today could weigh in on the currency pair.

The pound kept its continuous rally going on Wednesday as it closed 0.22% higher.

This is despite the Chancellor’s announcement of a public sector pay freeze and that the economic emergency has just begun. The UK continues to battle soaring debt and unemployment amid a huge Covid-induced economic shrinkage.

Government borrowing will rise to its highest outside of wartime to deal with the economic impact. With official forecasts now predicting the biggest economic decline in 300 years.

Could this halt the progression of another attempt to 1.34?

Stocks took a pause yesterday after enjoying a solid start to the trading week.

Ahead of today’s American holiday, a day of consolidation was not surprising.

After the Federal Reserve’s minutes were published, in which the Fed said it would offer more guidance going forward, stocks were largely unchanged.

Gold ended Wednesday’s session indecisively as it hovers just above the $1800 area.

The sell-off dramatically slowed as the recent announcements of three effective coronavirus vaccines fell out of the headlines.

Attention will now turn to the greenback, as continuous weakness on the dollar could spur risk appetite back to the yellow metal.

WTI moved over $45 yesterday as it ended the session 2.4% higher.

Prices continued to climb after the EIA reported a crude inventory draw from last week.

Investors continue to ignore warnings about the early nature of the positive efficacy and safety results with the potential vaccines, betting big on a quick rebound in oil demand thanks to mass vaccinations.