GBPUSD Rises as Brexit Talks Near 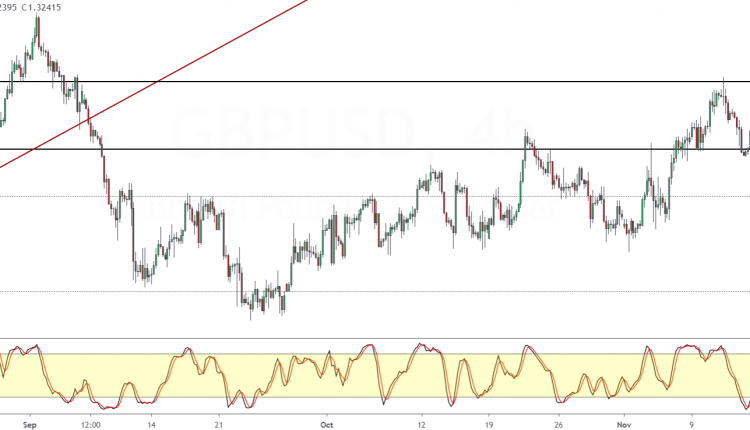 Despite the modest gains, the GBPUSD is well within the confines of the 1.3300 level of resistance and 1.3122 level of support.

A breakout from this sideways range is likely to coincide with any Brexit related news.

For the moment, the four-hour Stochastics oscillator is trading near the overbought levels.

This could mean that price action might pull back from the current highs.

As long as GBPUSD remains within the said range, the bias remains flat.

EURUSD Retreats after Edging Closer to 1.1900