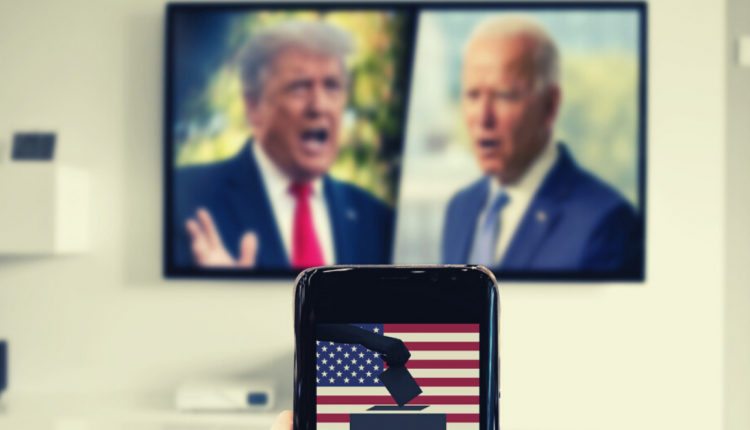 The US index fell 0.87% on Thursday, dropping to 2-months lows as the Presidential race rages on.

Joe Biden‘s lead seems to be advancing as more and more votes are confirmed. However, Donald Trump is not taking this lying down, as he made unsubstantiated claims of vote-rigging.

As markets widely expected, the Fed kept its benchmark interest rate unchanged last night. Powell stated that economic activity and employment have continued to recover but remain well below their levels at the beginning of the year.

In addition to the downturn of the greenback, initial jobless numbers barely moved from the previous week. This indicates a long road ahead for the US economy.

The euro moved to a weekly high as it closed 0.85% up yesterday.

A shift in risk appetite on the US dollar was a contributing factor for the currency pair, as the eurozone looks ahead to a bleak winter.

With the increasing risk of a double-dip recession heading for the fourth quarter, there will be increased pressure on the EU for further stimulus. This is needed to revive the European recovery from the impact of the second wave.

The pound rose by over 1% on Thursday as the Bank of England unleashed a further £150bn of support for the UK economy.

Governor Andrew Bailey has vowed to do everything they can to support the economy amid a resurgence of Covid-19 cases.

While the economy is expected to avoid another recession, the Bank believes unemployment will rise sharply as rates were held at 0.1%.

The three main indices all rose by almost 2% on Thursday despite no closure to the presidential contest.

The rally reflected enthusiasm at the apparent outcome of the election. This could leave Washington politically divided and pose a barrier to sweeping policy changes that could upset investors, such as tax increases.

Today marks the final day in which mail postal ballots can still be counted if they were postmarked and mailed by the 3rd of November.

Gold ended a day to remember yesterday as it closed 2.43% higher.

The yellow metal capped a fresh seven-week high after the Federal Reserve released its monetary policy decision. Gold rallied on Thursday amid a strong risk appetite, with equity markets surging and the USD on the back foot.

NFP figures released later today will give further indications as to whether traders will turn their back on the dollar and remain bullish towards gold.

Oil fell lower by 1.43% yesterday after a relatively strong recovery during the week.

Continued concerns regarding future demand for the commodity seem to halt the ascension to the $40 handle.

All eyes will focus on the outcome of the Presidential race as a Biden win may push prices lower.

Metals Jump on US Election Dynamics