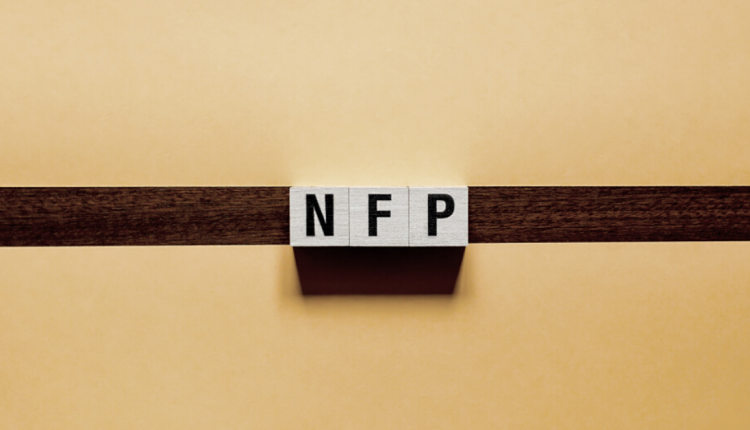 Another month has gone by without the US Congress agreeing on additional coronavirus relief funding. Though in the last few days the rhetoric has turned more positive, with both sides expressing hope that a deal could be reached “this week”.

Of course, this week ends with the release of key employment data, which the bill is targeted to support.

The consensus among analysts is that the US added 850K net new jobs during September, down from the 1.37M reported last month.

For context, the pandemic caused a net 21.2M job losses, and so far the US has recovered 10.4M. Or less than half. At the current rate, the US wouldn’t recover from the COVID job losses for another 16 months. If the pace of job growth continues to decline, the recovery in the labor market could take significantly longer.

Meanwhile, the driver of job creation, business, is increasingly more in trouble. In June, according to a survey by Yelp, permanent business closures surpassed temporary closures and has continued to trend higher ever since.

By the end of August, almost 100K businesses across the US closed their doors permanently. A further 63K are still closed “temporarily” (how many of those will become permanent is still unknown).

14 US states are either returning to lockdown measures or pausing. Crucially, that includes the largest states of Texas and California (which together account for 23.4% of US’ GDP).

The Labor Force Participation Rate has taken on a new focus as a common explanation for the employment situation in the US as many workers are staying home due to COVID restrictions.

Participation has recovered from the May low but has since stagnated about a percentage point below pre-COVID levels. We expect September’s labor force participation to decrease slightly to 61.5%. This is compared to 61.7% in August.

Aided by the drop in participation, the unemployment rate is expected to drift down. Compared to 8.4% in the prior month, the consensus of projections is at 8.2%. Likely the rate will get most of the press headlines. A drop of just two decimals would suggest that the jobs market had effectively stagnated last month, as the reduction would largely be “technical”.

Without an improvement in the unemployment rate, the consensus would be for more easing pressure on the Fed.

Growing at just 0.2%, average hourly earnings are expected to maintain their descending trend. This is compared to 0.4% in the prior month. The explanation that lower-income jobs are the ones returning to work is starting to wear off. This suggests that wage stagnation is becoming an issue. Again, this would put further easing pressure on the Fed, as a lack of wage growth would suggest weaker inflation expectations.