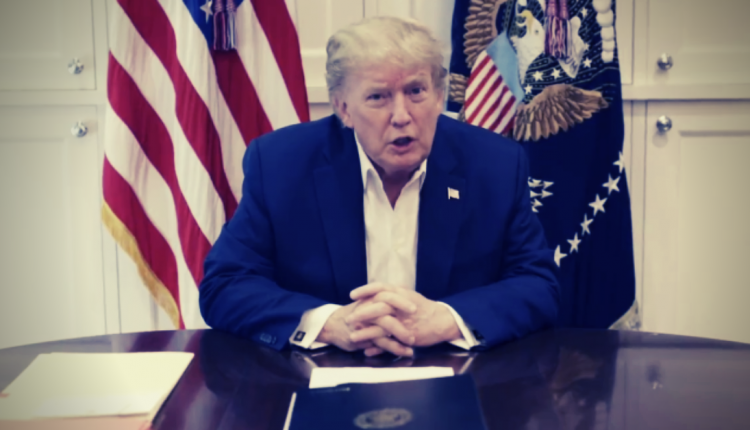 Despite reports that further stimulus could be added before next month’s election, the index failed to stay above 94. The Republicans and Democrats will need to act swiftly if there is any hope of a deal before November.

With no vaccination in sight, and more senior officials testing positive in the White House, the dollar continues to feel the pressure.

Gold ended the session higher and erased losses on the back of a weakened dollar. The shift in risk appetite saw the yellow metal finish 0.50% higher on Monday, as it steered clear of the $1900 handle.

The euro ended yesterday’s session 0.60% higher on the back of positive PMI and retail data.

A weak greenback was also a cause for the gain as the EURUSD pair reached a 2-week high.

However, the eurozone is not out of the woods just yet. Recent restrictions in parts of the continent look to hinder the recovery.

Much will depend on whether second waves of virus infections can be controlled. Also, whether social distancing restrictions can therefore be loosened to allow service sector activity to pick up again.

The pound was in a confident mood, closing 0.33% higher yesterday. This capped off a fifth positive session out of six.

UK PMI data beat estimates in September which showed encouraging resilience. Despite a sign of slower gains in the economy, intensive Brexit talks are set to continue this week with a deal looking more likely.

The German government has recently stated that failure to secure a trade deal would be irresponsible. The talks come with just ten days to go until the self-imposed deadline of the next meeting of the European Council.

The indices market had a great day yesterday as the Dow, Nasdaq and the S&P all closed on a positive note.

Hopes of further stimulus and Trump being back in the White House extended the gains.

Netflix and Amazon were the big movers yesterday, rallying higher 3.50% and 2.37% respectively. A Netflix survey showed it had received the third-highest increase in usage during the Covid-19 lockdown.

WTI on a High, But For How Long?

WTI closed 6.2% higher yesterday as it looked to regain some status at the $40 handle.

The recent news coming out of Washington rallied oil to move away from its lowest level since June.

However, with pandemic cases still rising and demand still struggling, the recent surge could quickly run out of steam.

We will now turn our attention to tropical storm Delta, to see if it turns into a full hurricane as it approaches the Gulf of Mexico.