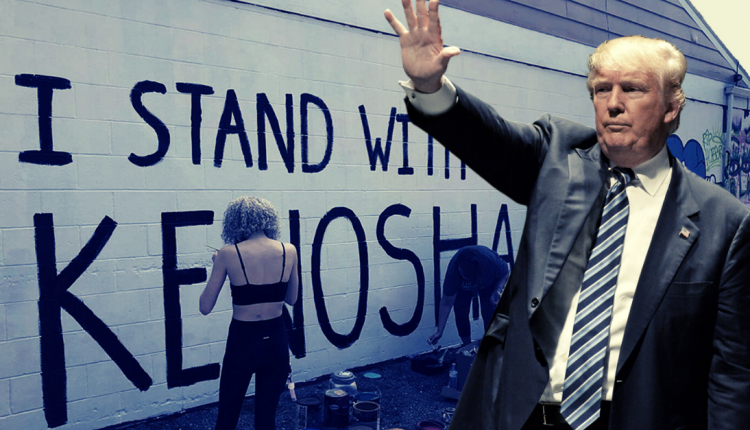 The US Index turned positive closing 0.15% up on Tuesday.

Even though the index touched its lowest level in more than two years, upbeat ISM data helped the greenback gather strength.

Economic activity in the US manufacturing sector in August expanded to its strongest pace since January 2019.

Eurozone Under Pressure As Deflation Stings

The euro could not maintain its momentum to 1.20 as it closed 0.20% lower yesterday.

This comes as the eurozone announced its slide into deflation for the first time in four years. Consumer price inflation was down in August on the back of a rise from the previous month.

In addition, Greece became a cause for concern with certain countries as infection rates spiked.

Is a second wave of the pandemic just a matter of time across the eurozone?

Despite the positive dollar data, the pound managed to end yesterday’s session 0.11% higher.

The UK received its own positive PMI data and a significant increase in the number of mortgage approvals from the previous month.

This kept the GBPUSD pair firmly on course for the 1.35 mark.

The PMI reading pointed to the strongest growth in factory activity since February 2018. This comes as companies and their clients restarted operations following lockdowns.

The US equity markets continued their progressive 5-month rally on Tuesday, as all three major US indices gained between 0.75% and 1.4%. The S&P and Nasdaq once again reached records highs.

President Trump yesterday visited Kenosha as the town was ravaged by ‘anti-police and anti-American’ riots.

Indications suggest that the continued unrest surrounding the US elections and the ongoing US-Sino tensions could spur some sectors of the US stock market further.

Better than expected ISM data coming out of the US contributed to the hesitancy of another push towards $2,000.

This sentiment was witnessed on the yen as the USDJPY pair closed virtually at the same price as it opened.

WTI kept its nose above $43 on Tuesday as the API reported a large draw in crude inventories for last week.

Analysts had predicted a draw of 1.8mb whereas the figure came just over 6mb.

The EIA weekly stocks report today will confirm if WTI can maintain its persistent highs.

Gold Attempts To Establish Support At 1987