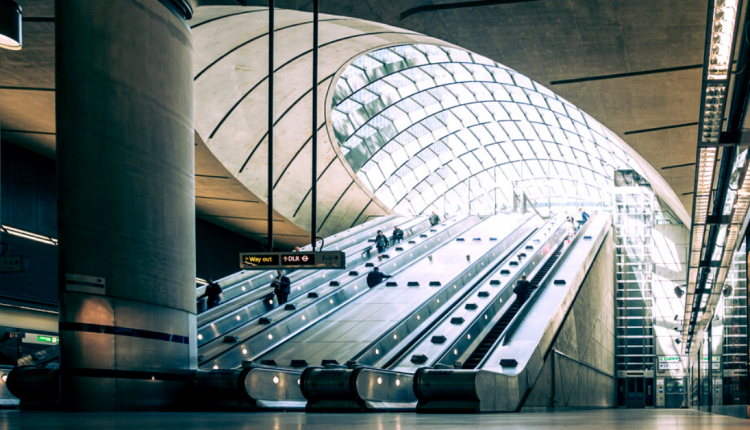 After April GDP figures disappointed on Friday, there has been an increase in pessimism around the upcoming labor figures out of the UK.

Tomorrow’s data reflects the first whole month of shutdowns. This will, therefore, give us some insight into the scale of the COVID effect on the employment situation.

Expectations are for May’s figures to add to unemployment rolls even further.

At the end of last week, the pound found some weakness from a combination of a loss in risk sentiment in the markets and worse than expected economic numbers.

To make matters more complicated, the UK Brexit negotiation team came out to confirm the commitment to effectuate Brexit by year-end.

However, later today we might get some better news. We’re expecting both sides to hold a high-level meeting and usually, heads of state don’t get on a call until something has been ironed out.

This time around, the ILO Unemployment Rate (rolling 3 months) is likely to be the highlight of the day. That’s because due to the distortion of COVID, the claimant count isn’t going to give as much insight.

The UK has implemented stimulus packages that encourage companies to keep their employees officially employed. Therefore, the unemployment rate will have a more accurate impression of permanent job losses.

The consensus of expectations for ILO Unemployment Rate is for it to jump to 4.4%. This is a relatively modest increase given the circumstances, from 3.9% prior. The last time unemployment was in that rage was mid-2017.

Before the outbreak of coronavirus, the BOE was already taking a keen interest in unemployment figures. But the results tomorrow might still have an effect on the bank’s policy.

The question is whether to expect negative rates or some form of unorthodox policy to boost the economy. As recently as Thursday, BOE Member Cunliffe said that negative rates are possible.

On the other hand, employment figures can be old news for the BOE, since Cunliffe was also quite upbeat suggesting that recovery was already being reflected in some data.

Many analysts suggest that the BOE will simply wait out the data from April and May because they know it will be bad. What matters is the results as the economy reopens.

Just because the focus is on the unemployment rate, it doesn’t mean that Claimant Count isn’t still important.

Given the circumstances, there isn’t much consensus among the expectations. However, an average of predictions comes out to 2.5M new people seeking unemployment claims, compared to the already record high of 856.5K reported in March.

Given the GDP figures from last week, the market might be pricing in the lower side of expectations. So, if we get a beat (that is, lower than the average of expectations), then we could have the pound gaining substantially in response.

Expectations are for Average Weekly Earnings to increase by 2.6% compared to 2.4%. This might look good at first. But, the increase in weekly earnings is primarily due to the loss in lower-income jobs.

The Week Ahead: Long March