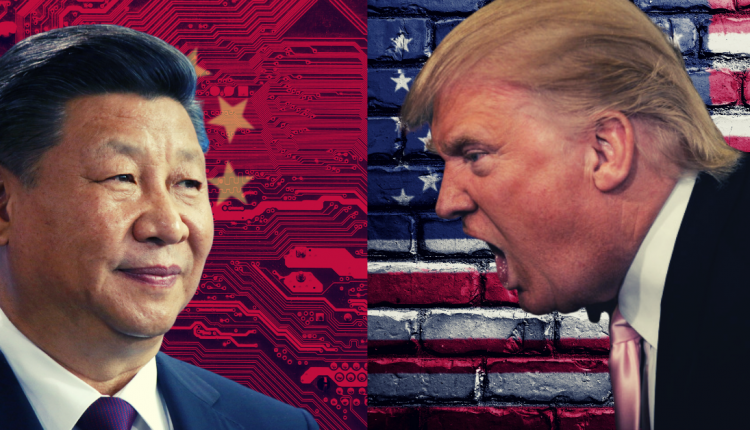 The latest Chinese manufacturing PMI was released this week by the Chinese national statistics agency.

The data showed that activity in the factory sector barely managed to remain in positive territory last month, falling back to 50.6 from the prior month’s 50.8 reading.

The result was also below the forecast of 51.1.

The data poses questions about the health of the recovery in China. The factory sector was quick to rebound off the record lows posted in February, recovering immediately in March. However, data readings in both April and May have slipped lower back towards the neutral 50 level.

Most worrying is the breakdown of the data which shows the employment sub-index declining. The sub-index fell from 50.2 last time around back into contractionary territory at 49.4.

This data, which comes on the back of China recently confirming its first-ever quarterly contraction in growth, raises the risks of a similarly subdued reading for Q2.

Indeed, these concerns have been exacerbated recently amidst the increase in tensions between the US and China. These tensions were first reignited over China’s alleged role in the COVID-19 outbreak. They then further increased as a result of the newly approved National Security Law in Hong Kong.

US Manufacturing Recovers Off Year Lows

The US has also seen the release of May manufacturing data this week.

The ISM manufacturing PMI recovered to 43.1 from April’s 41.5 level which marked 11-year lows for the index. The data is still well below the neutral level. This indicates that the sector is still in contractionary territory. That said, the index is at least moving in the right direction.

This offers further encouragement that the worst of the economic hit from the virus has now passed. Last month’s reading marks the first monthly increase since January when news of the COVID-19 outbreak dominated investor and business focus.

The breakdown of the data showed a cause for celebration. New-orders component (forward-looking) rose to 31.8 from April’s 27.1, which marked the lowest reading since December 2008.

The ISM factory employment sub-index also recovered to 32.1 after plummeting to 27.5 in the prior month, its lowest level since 1949. However, despite the first signs of recovery over last month, there are concerns emerging already for this month.

The ongoing protests and riots in protest of police brutality following the death of George Floyd have spread across 141 cities in the US over recent days causing widespread disruption. There are also fears that the situation could lead to a second spike in the virus which could lead to lockdown measures being reintroduced.

The yuan has been gaining against the dollar in recent days with USDCNH reversing lower having tested the ket resistance at the 7.1943 level. Following the breakout above the prior 2020 highs of 7.1632, to print fresh highs on the year, price has since traded back under the level.

While still above the 7.0571 and within the bullish channel, focus remains on further upside in the near term. However, the bearish divergence in the RSI indicator highlights the risk of a reversal lower and bulls should be cautious here.