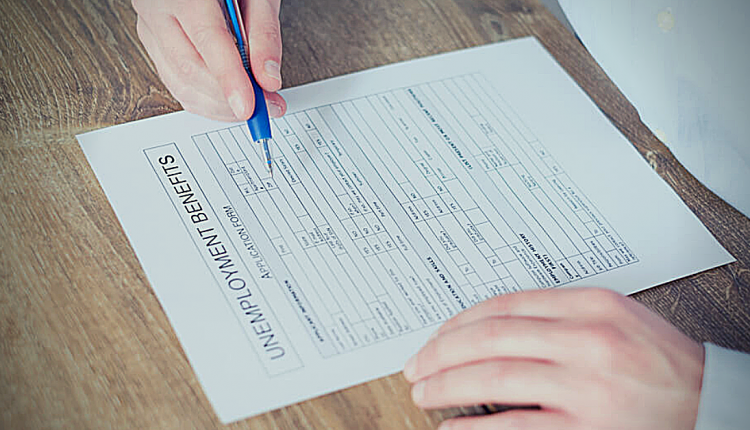 This week we get the latest employment data out of the US. This could give some clues as to whether the market has bottomed out or whether we can expect another excursion lower.

There are two bits of data being released tomorrow that have important differences in interpretation. And both could drive the market.

Risk sentiment has improved since the start of the week. The Trump administration has toned down some of the trade implications around the friction between Washington and Beijing.

But, while there is more optimism, the potential of ramped up tariffs is back to being a concern for the markets. This is especially true now that many are hoping the worst of the coronavirus is behind us.

In a little over a week, we have the three-month anniversary of the Phase 1 agreement, which may prompt further scrutiny on compliance.

It’s been several weeks now since we got the highest number of weekly jobless claims in history. The market is well used to having people losing jobs in the millions at this point.

What’s different this time around is that we get the first monthly figures covering a period of lockdowns. The hope is that this would mark the bottom. And, with some states starting to reopen this week, we’d hope to see the trend reverse.

If the aspiration of a U-shaped recovery were to materialize, we’d expect to see these record jobless numbers followed by record job creation in the third quarter.

Under normal circumstances, millions of people being hired a week might be far fetched. But, we have to remember that the relief acts by the government actually require employed people to register as unemployed in order to obtain benefits.

This is the case even if they remain employed with the expectation of returning to their job once the business reopens.

What the markets will be looking at is the Initial Jobless Claims for the last week of April. Projections are for these to come in at 3.00M, a drop from the 3.84M registered last week.

Unemployment claims peaked in late March at almost 7M, and have been declining since. The expectation is for that trend to continue and accelerate as the economy reopens. An increase in the number of people seeking unemployment might be disconcerting for the markets and it could inject some risk aversion.

Continuing Jobless Claims is also likely to get some attention. Economists will be trying to anticipate what we’ll have in NFP on Friday. The current estimation is for the total number of people unemployed to jump to 19.9M from 18.0M last week.

The 4-week Initial Jobless Claims average would be expected to diminish from the 5.03M reported last week, as well.

What the market really wants to know is when we’ve hit bottom to start investing again.

A drop in the number of people seeking unemployment benefits would largely be priced in by the market. Traders are likely more interested in the data coming out at the end of the trading week.

A surprise increase in the number of jobless claims isn’t out of the realm of possibility, as it’s the end of the month and businesses might be looking to balance their books.

So, a higher than expected number wouldn’t be all that surprising. However, something above 4.0M might be enough to shock the market and kill the resurgent optimism.