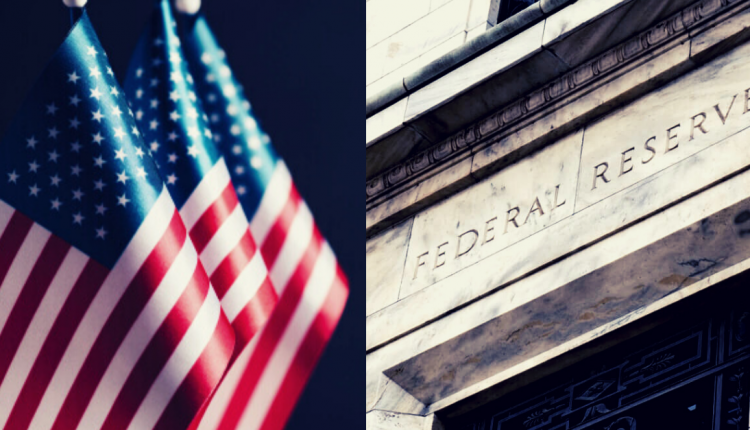 The business expectations index fell from 79.5 to 69.4 in March. The data suggests that German businesses were pessimistic about the future outlook.

The monthly retail sales report from the United Kingdom saw retail sales falling sharply in March. This coincides with the period the UK enforced a lockdown to stem the spread of Covid-19.

Retail sales on volume basis fell 5.1% in March coming on the back of a 0.3% decline in February. The March declines were the biggest on record.

Only food stores and non-store retailers managed to see a modest increase in retail sales volume, rising 10.4% during the period.

Last week, the People’s Bank of China (PBoC) cut the benchmark lending rates. This comes on the back of the latest GDP report which saw close to a 6% decline or contraction in the economy in the first three months of the year.

The latest cuts follow the PBoC’s decision to reduce the reserve requirements ratio in March this year.

The US Commerce Department released the monthly durable goods orders data last week. The report shows that orders for US manufactured goods fell 14.4% in March following a revised decline of 1.1% in February.

The decline in March was less than the forecasts of a 15% drop. Transportation equipment fell 41%. This was driven by a near 300% decline in non-defense aircraft parts. Excluding transportation, new orders fell by 0.2% during the month.

This week, the quarterly inflation report from Australia is due. Economists forecast that inflation will slow more than half from the previous quarter. After rising 0.7% in the three months ending December 2019, Australia’s inflation is forecast to rise just 0.2% for the first three months of this year.

The trimmed mean inflation rate is forecast to slow to a pace of 0.3%, down from 0.4% previously.

This week, all eyes turn to the US advance GDP report. The data marks the initial GDP report for the first quarter of this year. Economists predict that the US economy contracted by 3.9% during the period.

The data comes on the back of a 2.1% increase in the final quarter of 2019. With businesses shut, the world’s largest economy was also affected by the Covid-19 outbreak.

Fed Unlikely to do Much at this Week’s Meeting

The Federal Reserve Bank will be holding its monetary policy meeting this week. The central bank is expected to keep rates near the zero-level with not many changes being made.

The Fed was quick in slashing interest rates in the first quarter of this year. Since then, the US government has also been injecting stimulus into the economy, the latest being a $484 billion interim relief bill.