How To Use Yields in Forex Trading 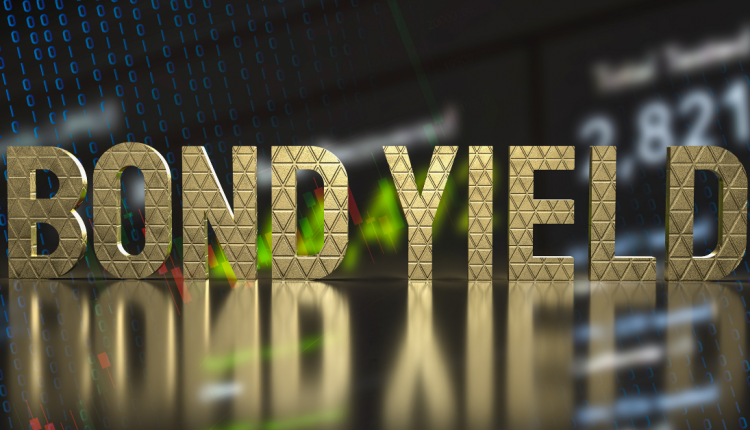 What drives currency markets on a structural level is the relative value of each.

When we consider an exchange rate, what we are really looking at is the price of a currency as measured by another. The thing is, what drives the value of the currency – ie whether the money is “cheap” or “expensive” – are the bond yields.

In fact, bond yields generally are what define currency moves. All the other data, such as inflation, central bank decisions, stock market moves, are what drive yields. And yields, in turn, move the currency value.

As the yields between the different currencies fluctuate, so do the relative exchange rates. Therefore, bonds are basically the engines of the currency markets.

Of course, it’s quite possible to be a very good trader without being an expert at bonds. It’s perfectly possible to be a great driver without knowing how an internal combustion engine works. Though, if you want to get the most out of your car, you probably want to check under the hood.

Bond trading is an entire specialty on its own, so let’s focus on the most relevant aspect of bonds for Forex traders: yield differentials. This is especially relevant right now with all the talk of central banks cutting rates.

Yields and the Central Banks

When a central bank changes the interest rate, the practical purpose is to change the yield on bonds. This is what influences the economy, because all borrowing is defined by how much it “costs” to obtain money.

Higher interest rates means that you have to pay more to borrow money, but that also means higher yields.

Yield refers to how much you get paid to loan money or how much it costs to borrow money.

Generally, that’s how the central bank “sets” the target rate.

What About Currencies, Then?

If the yields on bonds go up, then more people want to loan in that currency because it’s more profitable. But those investors have to take into account the risk that the currency will lose value through inflation (and the risk that the bond won’t be paid back).

Generally, the bonds being considered here are government bonds or treasuries.

Countries with a higher risk of default, because of government mismanagement, typically have to have higher interest rates to attract investors. The same with countries that are more likely to have inflation. These are normally the “higher risk” emerging market currencies; while countries with more stable policy and low inflation, such as Japan, are seen as safe havens.

When yields drop, whether it’s because of central bank influence or investor sentiment, investors make less profit loaning in that currency.

They are more likely to seek another currency to loan with. This causes the currency to lose value since people are selling it in order to buy another. The opposite happens when yields increase.

This is why a savvy trader usually keeps an eye on bond yields when analyzing the market.

Trump Calls on Fed to Act, BoE Does