Will the FOMC be More Dovish Next Year? 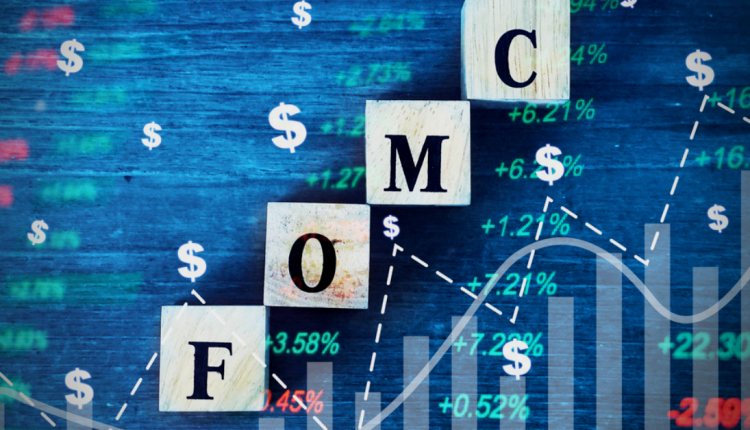 When we are talking about the Fed in Forex, generally we are referring to the decisions made by the Federal Open Market Committee, or FOMC.

They are the ones who vote on monetary policy, led by Chairman Jerome Powell.

Analysts scrutinize each member’s comments ahead of time to get an idea of how they will vote and forecast what the policy will be ahead of time.

Most of these members have long track records of comments, decisions, and opinions, which allows some parsing of how they will interpret the latest data.

This is an important part of shaping the market’s view on currency prices.

Every year, the FOMC rotates some of its members.

The Committee is supposed to be composed of 12 members. Seven of them are permanent, appointed by the President and approved by Congress. Five of them are the heads of the regional reserve banks.

Of those five, one – the Reserve Bank of New York – is always on the Committee.

The four remaining slots are the ones rotated between the eleven Reserve Bank presidents. And this is how the hawkish-dovish balance of the Committee can shift from year to year.

While there is an equal number of people inclined to be hawkish and dovish as before, what has changed is how far they are on the spectrum.

So, in summary, it’s not a large shift, but it does provide a slightly stronger bias towards the doves.

The other factor that makes the rotation more important, is that there are currently two vacancies at Board.

President Trump has not filled them, yet, meaning that the FOMC has only 10 members at the meetings. As you can see, a change in four of them can have a major impact in how the Fed views policy.

Trump’s well-known dovish push would presume that further members that he would appoint would be inclined in that direction.

However, we should note that his latest appointment, Michelle Bowman, has turned out to be pretty middle of the road.