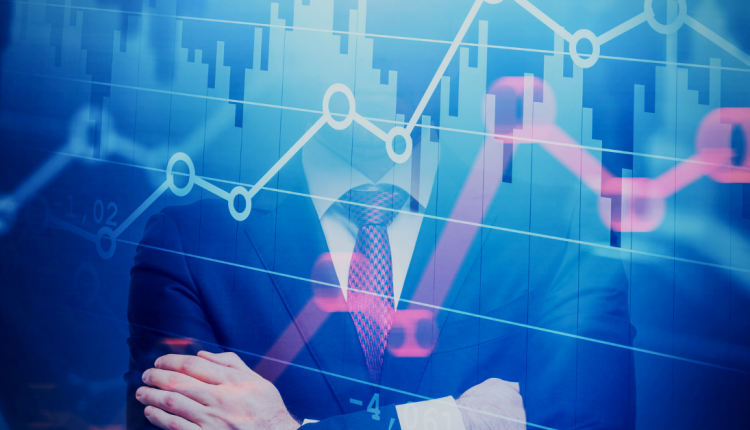 If you ask an expert, they’ll probably give you a technical explanation. Something along the lines of: “most forex traders fail because they are undercapitalized compared to the size of their trades”.

They might add something about greed. Perhaps they’ll say that being more interested in controlling a lot of money leads to bad financial decisions.

But, what does this mean, really?

Well, first let’s start with what it doesn’t mean. Although it’s an explanation you’ll often find on the internet (usually from people who lost money in forex), it’s not that forex is rigged, or that the broker was cheating.

Now, of course, there are some unscrupulous people out there, as in every line of business. But this does not explain why even a significant number of people, let alone most, lose money in this industry.

When trading with forex, you often have the option of investing on margin. What this means is borrowing money to invest in the markets. While this allows you to make more money with smaller moves in currencies, it also means you can lose a lot of money as well.

The greed factor comes in when people focus too much on the first part: how much money they could make. They forget to take into account the risks that they are taking as well.

Depending on your forex broker, you can trade hundreds of thousands of dollars worth of investments with just a few thousand of your own money. You’d think that being in charge of a lot of money would make people more cautious, but often, it doesn’t.

The Need for Profitability

This leads us to the “undercapitalization” part.

Often, beginner FX traders are really eager to make a lot of money and have dreams of beach-front mansions and Ferraris. They expect to put up a few thousand dollars and make millions. So, it’s not undercapitalization per se, but more exaggerated expectations.

Undercapitalization means you haven’t put in enough money (capital) for what you want to do.

But if you have a more realistic perspective of what you might expect to get from forex, then the same amount of money wouldn’t be overcapitalization.

What happens is many forex traders are too eager to make a lot of money and ignore the risks that they are taking. Putting money down in the hopes of making more without calculating the risk is the literal definition of gambling.

And in the long run, gamblers don’t make money.

Because most FX traders lose on account of not evaluating risk, many experts have come to the rather simplistic conclusion that learning risk management is the key to success for most people in forex.

Finding trades that will eventually make money is often relatively easy compared to figuring out a way to avoid unnecessary losses.

Basically, most people lose in forex because they are too focused on how much they could make, and not enough on making sure they make it.

China Cuts Tariffs in Anticipation of a Trade Deal