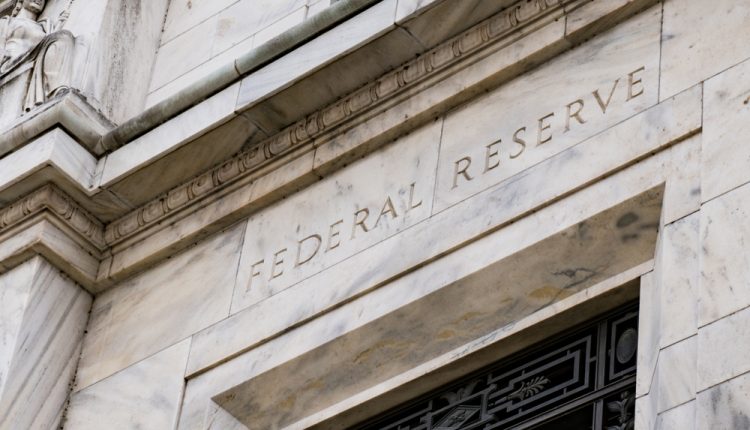 In Wednesday’s Federal Reserve policy statement, the US central bank indicated that: “Inflation on a 12-month basis is expected to run near the committee’s symmetric 2 percent objective over the medium term”.

The reference to symmetric objective means the US central bank anticipates inflation to reach the 2.0% target and is willing to allow it to edge towards 2.5%, just as it has allowed to undershoot to as low as 1.4% last summer. When said differently, just as the Fed did not interrupt its campaign of gradual tightening when inflation went below target last year, it may not necessarily accelerate the frequency of rate hikes this year when inflation reaches 2.2% or 2.3%.

How high will the Fed allow inflation to overshoot?

Note that the Federal Reserve operates monetary policy with a mandate to support three specific goals: “maximum sustainable employment, stable prices, and moderate long-term interest rates.” Inflation is only a 1/3 of the objectives. The extent to which the Fed tolerates inflation above its 2.0% goal shall depend on the balancing between economic growth and employment.

If for instance inflation remains between 2.2% and 2.4% for three consecutive months, while average hourly earnings and other wages metrics show a trend of neutral to declining pace and employment figures (nonfarm payrolls or jobless claims) emerged with two or three negative surprises, then the Fed may reconsider raising rates and allow inflation to overshoot.

This becomes especially relevant if volatility in financial markets erupts (such as in February), and/or bond yields rise markedly.

Does Wednesday’s announcement suggest a faster pace of rate hikes in 2018?

Yes, but it may not mean very much. Recall that at the December and March FOMC meetings, the quarterly Summary of Economic Projections (dot plot) expected three rate hikes in 2018, disappointing US dollar bulls who had anticipated four rate hikes. This will likely change when the next set of dot plot is released at the June FOMC meeting, for which markets are currently pricing 100% probability of rate hike.

What it means for the US dollar

Since markets are fully pricing a rate hike in each of the quarterly Fed meetings (meetings with a press conference in June, September and December), the 4-rate hikes outlook for the year may have already been realized. This helps explain the USD’s appreciation of the last three weeks. Improved US economic data relative to that in the Eurozone, UK and Japan has helped trigger the corrective bounce, especially with USD net shorts at their highest in four years.

Will the USD correction of the past three weeks transform into a full-fledged rally awaited by USD bulls since early 2017? I expect the US dollar bounce to remain a correction mode before retreating back. Note in the chart below the growing pace in the unwinding of the Fed’s balance sheet in contrast to the continued growth of the ECB’s balance sheet – albeit at a slower pace than one year ago. As the Fed sells more treasuries, it cannot afford to maintain the same rate of pace of interest rate hikes to prevent grave consequences in the bond market (rapid ascent on yields). Holding back on price tightening (Fed hikes) will also be consistent with the Fed’s symmetrical assessment for inflation i.e. allowing inflation to run towards 2.3% and event 2.5%. This is exactly what gold bulls will want and USD bears are waiting for.