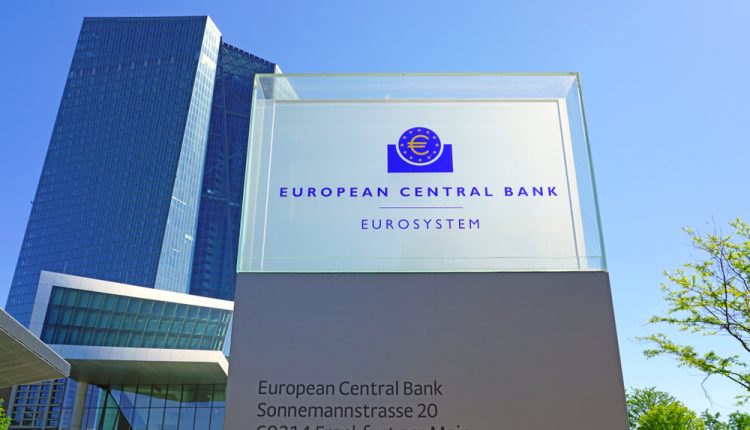 Investors will be clued into the message from the ECB and also the press conference that will be held by Draghi after the monetary policy statement. By some measures, economists are expecting to see a dovish message from the ECB President pointing to the weak set of economic data and broader global economic uncertainties.

Inflation in the Eurozone was seen subdued over the month and the data gains more attention as the ECB moves closer to the end of the current QE program. The central bank is expected to end its current pace of QE purchases by the end of December this year. However, the lack of any clear inflationary pressures is expected to make policy makers take a cautious approach.

At the previous monetary policy meeting, the central bank had dropped the easing bias from its statement. The dovish statement said that the central bank would be ready to support the economy with more stimuli if the economic conditions had deteriorated.

Draghi however offset this by stating in the press conference that the central bank’s commitment had not changed.

In this context, this week’s monetary policy meeting is expected to see the central bank stay neutral to dovish while policy makers wait for evidence of inflationary press.

The ECB had previously noted on multiple occasions that it prefers to wind down the quantitative easing program and to start normalizing interest rates over time. However, the risks remain that a premature exit from the easy monetary policy could potentially hamper growth.

Inflation in the Eurozone was seen rising 13% last week for the year ending March. This was lower than the previous print of 1.4%. Core CPI was seen remaining steady at 1.0%. The slower pace of consumer price index increase is likely to see central bank officials take a cautious stance.

Despite inflation, other economic indicators from the Eurozone were also seen to be coming out lower. Recent data suggested that industrial production in the Eurozone was seen falling 0.8% in February which came out below expectations.

Manufacturing and construction reports from France and Germany were also seen to be weaker.

Last week, the German ZEW economic sentiment was also seen coming out weaker for the month of April. This came following concerns from the business community that the Trump imposed trade tariffs would hurt economic growth in the near term.

Despite the scope for ECB officials to remain on the dovish lines there have been a few hawks as well. A few weeks ago, some members from the ECB’s governing council which included Jens Wiedmann, who also holds the position of the head of the German Bundesbank and the most likely candidate to succeed Mario Draghi as the next ECB President, echoed his hawkish views for closing the QE program and called for normalization in interest rates.

With the ECB governing council seen to be widely balanced, this week’s monetary policy meeting is unlikely to move the markets much. Investors will however be paying close attention to the central bank’s language and statement in order to ascertain the next policy move from the ECB.