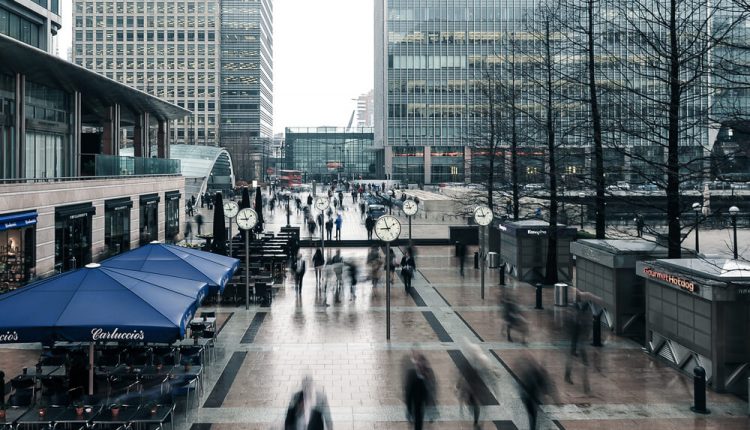 The week ahead turns out to be a busy one with UK inflation, jobs and BoE coming into focus. According to the median estimates, UK’s inflation rate is expected to rise at a slower pace of 2.8% for the month of February.

Consumer prices in the UK have been tipped to have posted a peak around 3.0% and are expected to average around 2.5% by the second quarter of this year. A decline in the consumer prices could potentially confirm this view. The inflation report will be released today at 09:30 GMT.

The increase in the unemployment rate was attributed to a number of young people under the age of 24 being out of work.

Further job losses could increase especially as more firms in the financial sector look to relocate back to mainland Europe. Adding to this, the bankruptcy of the U.S. toy maker Toys-R-Us which is expected to also shut its stores in the UK could further accelerate the number of people out of jobs.

Wage growth will of course remain key amid a slowing inflation rate.

A week ago, a survey conducted by the Bank of England showed that the UK public expected inflation to hold steady for the next few years but although above the BoE’s 2% inflation target rate.

The survey indicated that based on public opinion, inflation is expected to remain around the 3% threshold. In a previous communication, the BoE’s inflation report showed that headline consumer prices would peak in the first quarter of this year and remain steady above 2% over the next three years.

The Bank of England’s monetary policy meeting will be the main event risk this week as the upcoming data that includes inflation and the unemployment rate alongside wage growth could be considered. No changes are expected at this week’s meeting.

BoE to signal a rate hike in May?

If the UK manages to negotiate a transitory deal, the BoE’s rate hike in May looks quite possible. But given the current roadblocks and the tough stance from EU officials, this is unlikely to happen. Following the May milestone, the next monetary policy meeting where the BoE could hike rates is the month of August.

For the moment, investors will be looking to this week’s BoE meeting for any further evidence of whether the central bank will maintain its previous hawkish forward guidance.

With the UK Inflation, Jobs and BoE scheduled for the week, it promises to be a particularly active time for the GBP.