Top 5 Economic Releases and How They Affect The Market 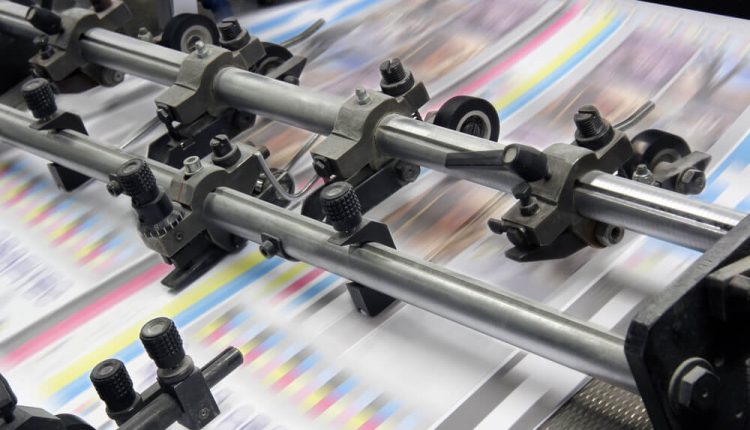 With the vast flow of daily economic releases that affect the FX market place, it can be difficult to know which readings are most important and how best to interpret them. Understanding the relevance of economic releases is a crucial step towards success in Forex trading so, read on to find out what the top 5 Forex economic releases are and how they can affect the market.

Each month, global central banks meet to set interest rates for the coming month. These decisions are of huge importance to markets and can be a key catalyst for volatility and directional moves in the currency markets. The most important central bank rate decisions come from the G8 economies; USA, Japan, Europe, UK, Australia, Canada, New Zealand and Switzerland as the currencies of these economies are the most heavily traded.

After the rates setting meeting, the central bank releases the minutes of their meeting which gives the details of the bank’s decision and often gives clues as to how the bank is likely to act in future. These economic releases of meeting minutes can often be very influential on the market, especially if the details given take the market by surprise or give a strong indication of the bank’s next move. Any hawkish surprise will lead to a strengthening of the currency while any dovish surprise will lead to a weakening of the currency.

The Non-Farm Payrolls reading is a unique indicator and draws a vast amount of attention and volatility each month. The indicator is an employment reading measuring the total number of paid US workers employed by any business other than Government, private households, non-profit organisations or farms.  As the United States is the world’s leading economy, this employment indicator is a vital sign of global economic health and is used as a key gauge for traders looking to anticipate how the Federal Reserve are likely to act. A strong number indicates positive labour market conditions and increases expectations that the Fed will move towards raising rates. A weak number indicates weakening in the labour market and depending reduces traders’ expectations of Fed hawkishness.

The Unemployment rate of an economy measures the total number of people in an economy who are without a job yet looking for one and is displayed as a percentage of the total labour force. The Unemployment rate is a key insight into the health of an economy and can be a key driver for currency markets as again, traders use the reading as a gauge for central bank sentiment.  Reducing slack in the economy and therefore lowering Unemployment is a key target for central banks in determining monetary policy. Higher unemployment encourages the view that the central bank will cut rates leading to a weakening of the currency and lower unemployment encourages the view that the central bank will raise rates leading to a strengthening of the currency.

The Consumer Price Index tracks the fluctuations in the pricing of a range of consumer goods and services to calculate the weighted average price. This data essentially tracks the cost of living in a specific economy. The importance of this data again relates to how it is perceived and used by central banks in determining monetary policy. If inflation is low or falling, the central bank might look to ease by cutting rates, in an effort to increase economic activity. This typically leads to a weakening of the currency due to investor outflw. On the other hand, if inflation is too high or rising too quickly, the central bank might look to tighten monetary policy by raising rates to curtail borrowing and spending which typically leads to a strengthening of the currency due to investor inflow.