The Central Bank and Bitcoin… Do they care? 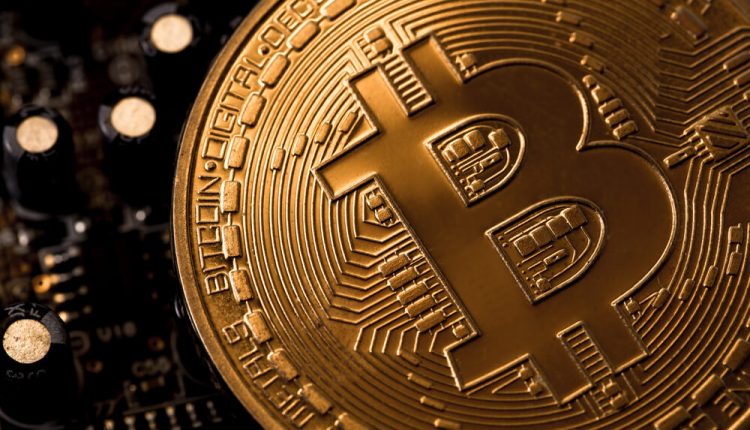 The boom in cryptocurrencies and their underlying technology is forcing Central Banks worldwide to sit up and take notice. After all, Bitcoin, which is the largest and most popular cryptocurrency, along with its peers, are basically circumventing the established money system, through their unhackable technology, to give value.

Major companies like Amazon, PayPal and Microsoft have already accepted Bitcoin as a mode of financial transactions, and more companies are ready to follow suit. According to research conducted by the Cambridge Centre for Alternative Finance, 40% of Central Banks are planning to use blockchain technology within the next decade and have already started researching their own digital currency. While, on the one hand, countries like the UAE and Saudi Arabia have announced partnerships to issue a cryptocurrency for cross-border trade, there are others who are still very skeptical. So regarding the central bank and Bitcoin, do they have concerns?

The US Federal Reserve is concerned about privacy and technical issues in the technology and maintains that such currency is still in its early days. But the Fed has issued statements saying that formulating policies for Bitcoin regulation is well worth considering, owing to the expected rise in their circulation in the near future.

China has banned exchange trading of Bitcoin. However, the country is not oblivious to the fact that the technology will be big in the future and that people will increasingly adopt it. So, to prevent their loss of control over money supply, PBOC is doing trial runs for developing its own prototype digital currency. This could make it the first major Central Bank to issue digital money.

The European Central Bank and Bitcoin have had a tumultuous relationship as the central bank has, time and again, warned about Bitcoin’s volatility. It has expressed concerns regarding risks of tax evasion and other associated crimes related to Bitcoin. President Mario Draghi, in November 2017, had said that the digital currency was still in limited supply in the Euro Zone and not a threat to the ECB’S monopoly on money yet.

The Bank of England has been quite positive about blockchain technology. Mark Carney, the Governor of the BoE, has shown a lot of confidence in the technology and believes that it has the potential to help Central Banks mitigate risks of cyber-attacks. However, the bank is still not planning to create a digital currency of its own anytime soon.

In a similar way, the BOJ has also stated that it has no plans to issue a digital currency. Governor Kuroda, however, has stressed upon the importance of gaining more knowledge about the system.

Countries like Brazil and Canada have also shown interest in distributed-ledger technology. BOC has been delving into the system and has plans to issue its own digital currency for retail transactions.

On the other hand, some nations have recommended strict caution to citizens when trading in Bitcoin. Russia is totally opposed to the idea and its Central Bank plans to block websites that allow access to Bitcoin exchanges.

On similar lines, France, India and Singapore have also urged citizens to be wary and trade in a responsible way.

Most Central Banks across the world are still very hesitant to adopt Bitcoin as legal tender. It is their job, after all, to protect their citizens against any financial threat. But, as cryptocurrencies cross over to the mainstream financial markets, in the form of futures, ETFs or hedge funds, Central Banks would be compelled to regulate the sector.