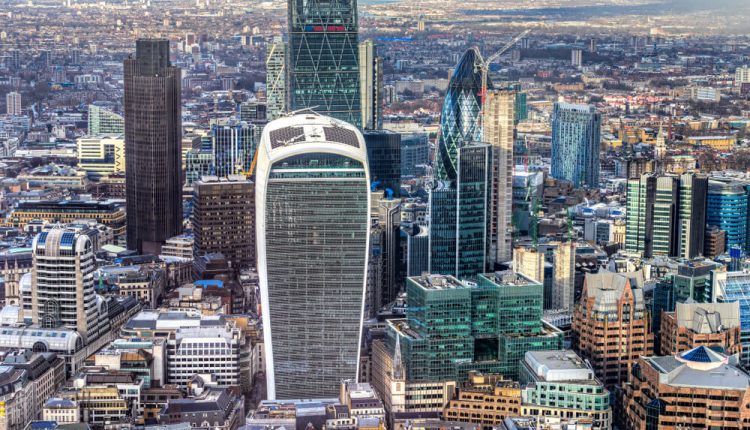 The markets this week will be focusing on the UK labor market and the advance GDP report coming out. The data is likely to shift focus back to the fundamentals amid continued developments on the Brexit talks happening in the background.

Core CPI that excludes the volatile food and energy prices were seen rising 2.5% on the year in December. This was a slower pace of increase compared to November’s gain of 2.7%.

December’s decline was the first in nearly six months when inflation started to surge strongly. Most of the declines in the inflation came from a drop in air fares. The ONS said that air fares increased last year but had little impact compared to the same period in 2016.

The decline in both the headline and the core inflation rate was welcome news, especially for officials at the Bank of England. The ONS however, cautioned that it was too early to tell whether the slower pace of increase in inflation was the start of a longer term decline.

Economists forecast that UK’s consumer prices might have peaked during the fourth quarter last year and expect inflation to settle around 2.5% by the end of the second quarter this year.

For the Bank of England, the next rate hike is forecast around August this year, assuming that inflation still remains stubbornly above the central bank’s target of 2%.

For the moment, the weaker pace of inflation will give officials at the Bank of England some breathing space. This could also mean that wage growth could start catching up while inflation slows.

In the recent months, inflation continued to outpace wages, putting a squeeze on household spending and consumption. The markets will be looking to the UK labor market wage data that will be coming out today.

In the previous report, data showed that average earnings including bonuses picked up pace rising from 2.3% to 2.5%. The increase was as expected but it also marked the strongest increase in wages since nearly a year.

Excluding bonuses, average weekly earnings were seen rising 2.3% on an annual basis. This was also slightly encouraging following a 2.2% increase in the three months ending September.

The expectations are that the average earnings including bonuses might have increased 2.5%, maintaining the same pace as before. Excluding bonuses, the median forecasts point to a 2.3% increase as well.

Following today’s wage data, focus will shift to Friday’s first GDP estimate for the fourth quarter ending 2017. The median estimates show that the UK’s economy expanded at a pace of 0.4%. This marks the same pace of increase seen during the third quarter and matches the BoE’s forecasts as well.

On an annualized basis, UK’s GDP is expected to advance at a slower rate of 1.4% compared to 1.7% increase during the previous quarter.