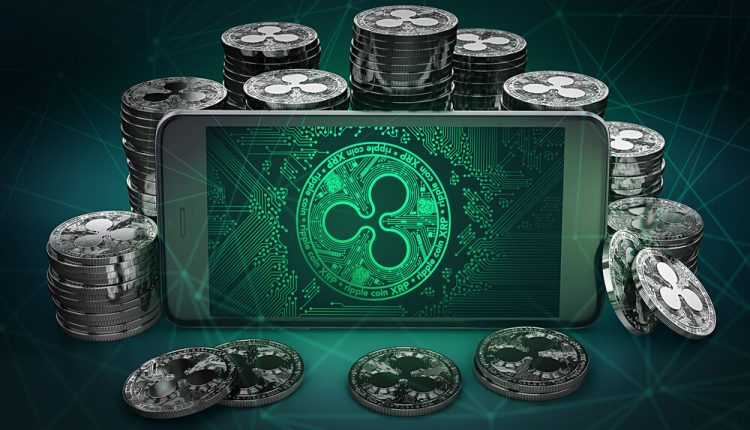 Finally, Ripple experiences disappointing news, or not the usual bit of good news. Coinbase, one of the largest exchanges for cryptocurrencies said earlier this week, that it had not made a decision to add new currencies to its platform. This dampened recent speculation that it would include Ripple. On December 19, the price of Bitcoin cash jumped nearly 50% after Coinbase announced the addition of Bitcoin’s “cousin” currency to its platform.

You must all know by now that Ripple, the cryptocurrency whose technology enables monetary transfers at a fraction of the cost of the SWIFT system. It takes 4-5 minutes to transfer money internationally, instead of the usual 2-4 days under SWIFT.

You Know the Main Forces

Ripple’s 375% price jump over the past 4 weeks was largely driven by these 3 forces:

Aside from the above dynamics, one key driving force to Ripple’s surge emerged in mid-December when it jumped from $0.29 to $0.79 in a matter of 2 days as the company announced that it had completed the placement of 55 billion tokens of XRP in a secured escrow account aimed at creating certainty with regards to outstanding supply. The escrow account would be designed to release a total of one billion ripple each month over the next 55 months, capping the amount of new supply that can be brought into circulation.

Ripple said that: “by securing the lion’s share of XRP in escrow, people can now mathematically verify the maximum supply that can enter the market”, while alleviating concerns that the company could flood the market. The amount of ripple currently circulating is at 38.7 billion out of a maximum supply of 100 billion.

As we know, one of Bitcoin’s striking features is that the number of coins currently in circulation stands at 16.8 million, fast approaching the possible maximum supply of 21 million. Such “deflationary” advantage appeals to those concerned with central banks’ arbitrary debasement of their currencies, thereby helps provide a fundamental element to the Bitcoin narrative.

Until last month, the question of Ripple’s circulating supply was unclear as the price lingered within the $0.18-0.30 range between May and December while Bitcoin, Litecoin and Ethereum raced ahead by spectacular multiples. The decision to shelf half of Ripple’s maximum supply simultaneously addresses supply concerns and pushes it at the forefront of the cryptocurrencies revolution, via eye-catching price moves and a unique technological narrative. While everyone is focusing on Ripple’s price action, keep a close eye on management’s supply decisions for a better grasp of its long-term course.