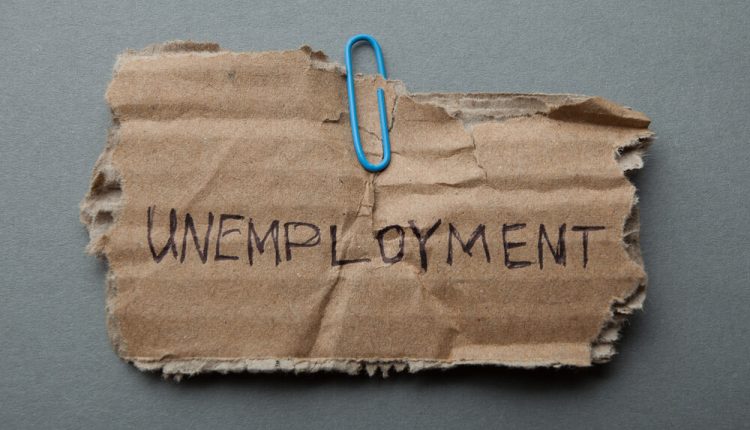 The U.S. nonfarm payrolls data for the month of December did not spring any surprise for the market. Instead, the data was fairly consistent and balanced. Overall, the December 2017 payrolls report showed that the pace of hiring grew at a weaker pace. The unemployment rate held steady indicating a tighter labor market.

Data from the U.S. Bureau of Labor Statistics showed that in the month of December, nonfarm payrolls rose on a seasonally adjusted basis to 148,000. The unemployment rate stood at 4.1%, steady for the third consecutive month.

Revised estimates to previous month’s data showed that employers added 252,000 jobs in the month of November while the data for October was revised to 211,000. Combined, the revisions showed a net downward revision of 9,000.

Hourly wages improved slightly to 2.5% on an annual basis.

The December payrolls data showed that for the year 2017, employers in the U.S. added a total of 2.1 million jobs. The job growth of 2 million on average marked a seventh consecutive year of growth. This was the best pace of job creation since the 90’s.

The yearly data suggests that the U.S. economy might have more room to run since the global financial crisis plunged the U.S. and the global economy into recession nearly eight years ago. Markets and economy watchers are optimistic that Trump’s tax cuts for households and corporate could potentially stimulate consumer spending, while also giving an incentive to businesses to expand their hiring and investment operations.

Despite the solid pace of growth in the labor market, inflation continues to remain elusive. Fed officials are however hopeful that the tighter market conditions could eventually spark the price pressures. However, if inflation starts to surge, the Fed could be left with hiking interest rates more aggressively which could potentially tip the economy into a recession once again.

The payrolls data comes after the FOMC meeting minutes were released earlier last week. Officials were said to have discussed the various factors that led to the decision to hike rates. This includes the expected stimulus from the tax cuts. The Federal Reserve had hiked interest rates at the December 2017 meeting by a quarter point to 1.50%. The central bank expects rates to be hiked three more times next year.

Wage growth has remained a weak spot in the payrolls report. The December payrolls data showed a subdued pace of growth as far as wages are concerned. The average hourly earnings in the private-sector were seen rising just nine cents to $26.63. While the unemployment rate and the pace of job growth have accelerated, wage growth remained mostly muted.

The pace of wage growth was seen rising at the same pace as it did during the previous economic expansions. It was only in 2014 that wage growth rose above 2.0%

The labor force participation rate was also steady at 62.7%. The participation rate has remained broadly unchanged since the past two years. The U.S. underemployment rate which measures the number of workers doing part time jobs or discouraged to find work, increased to 8.1% in December, slightly higher from November’s 8.0% print.

December’s payrolls marked an 87th consecutive month of growth as employers added to the payrolls, it marked the second best run. The current labor market conditions however point to the fact that while it has been the longest stretch, the strength of conditions remained weak.

The December payrolls report also showed that among the various sectors, job growth rose at a healthy pace across manufacturing, construction and health care sectors.